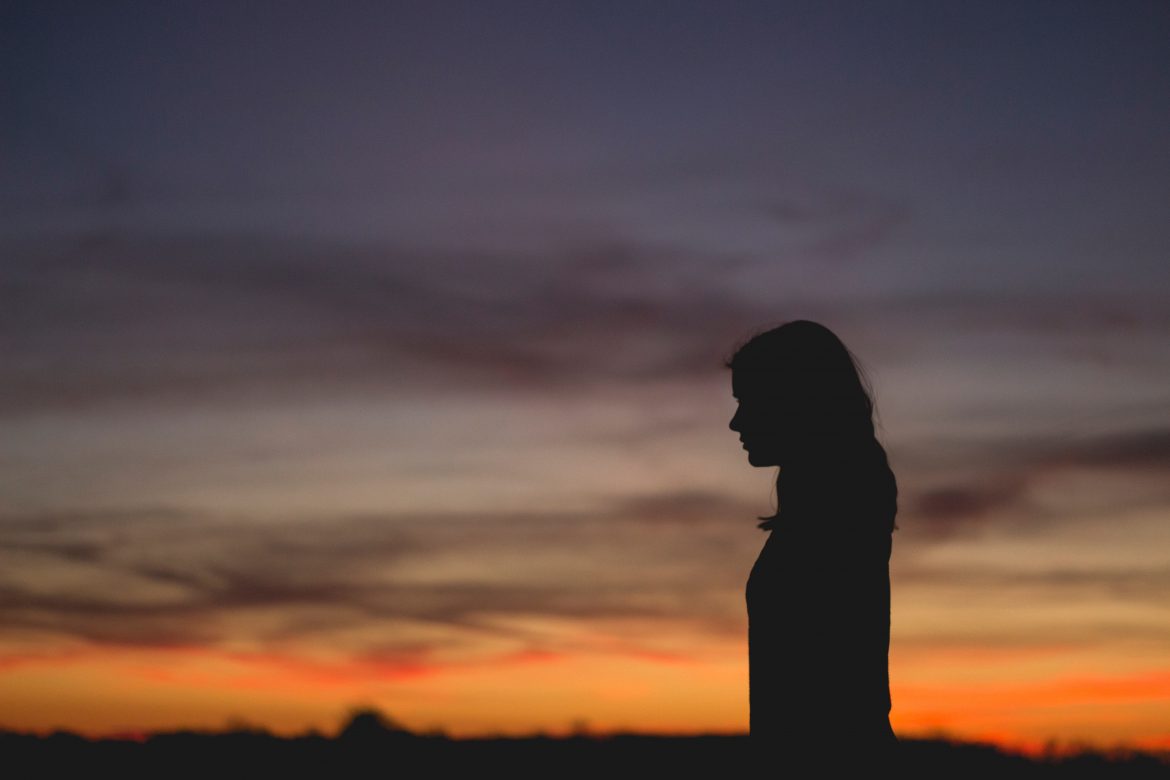 Here’s a question about doing good in the world.  How could we prevent nearly half a million unintended pregnancies, unsafe abortions, or maternal death? I was stunned to read recently that the U.S. State Department eliminated American contributions to the United Nations Population Fund, an organization that has done just that, year after year. I have to believe that the white men in suits who made that decision cannot begin to imagine its consequences for real women all around the world.

Several decades ago I spent a year working in health in rural Nepal, and learned in my first week of work what family planning services, or not having them, can mean to women of the Global South. I was a nurse practitioner and had signed on with a nonprofit foundation to lead a mobile health team in an area with very limited access to health services. The district had no roads, idyllic mountain scenery, and a deeply impoverished population. I quickly learned that contraception for women was not simply about reducing the inconvenience of having an unplanned birth. Instead it often meant the difference between life and death, sometimes for the mother, and often for the child.

One evening toward the end of my very first week of work, I was approached by a small group of village men who appeared anxious to speak with me. They were accompanied by Sita, one of the women on our staff, who was able to understand my halting Nepali well enough to “interpret” for me when I needed it.

“MemSaab, baby sick,” Sita said in English and then explained in simple Nepali that I needed to go to a nearby house because a small child was ill and perhaps I could help. I missed a few fine points of the explanation, but what needed no translation was the anxiety and aura of helplessness of the men she was with, family members of the sick child, including the child’s father, a very thin older-looking man. I wanted to object that I had no clinical training in pediatrics nor in tropical diseases, but it was a short-lived impulse. I was soon learn to that when there was no one around who knew more medicine than I, there was little reasonable choice but to do what I could. I scrambled through the bag with the medicines we kept in our tent, shoved a few bottles and a stethoscope into my daypack, and set out with Sita and the men to the baby’s house.

After an hour of up and down hills on a narrow rocky rail, passing a few scattered houses, we reached our destination.  A small crowd was gathered around a large thatched-roof house just off the trail, and drawing closer I could see a child about two years old on a straw mat on the porch.

I moved up to the porch, and the neighboring crowd stepped aside. The little boy was very pale, eyes rolled back, breathing in rapid, shallow grunts, and clearly unconscious. One thing I had learned working with children as a nurse, more clearly than all the detailed symptoms or procedures or medicines I memorized, is what a sick child looks like. This was a very sick child.  I realized that this baby could likely not be saved at this late stage even if we had an ambulance waiting to whisk him away to a pediatric emergency room, lights and sirens announcing the importance of his life, his parents’ panic, the neighborhood’s care and concern.

And alas, there was only me.  I picked up his grubby little-boy hands, felt his swollen abdomen and pinched his skin to look for signs of dehydration, completing a cursory exam.  In my halting Nepali I asked the boy’s father about how and when the illness had started and posed the other usual questions—when was he last awake to eat and drink, had they given him any medicines so far.  But nothing in what I saw or heard fit with a specific diagnosis – no diarrhea, no cough, no rash, just a fever and eventually – this.

I covered the baby’s bare body with a wrinkled cloth that was lying beside him, took at deep breath, and said gravely to the father, “He is very, very sick.”

“Will he die?” was his response.

Before I could answer, I heard Sita say softly, “MemSaab, the mother.”  A group of women had been inside the house, and I looked up to see a small woman, in her late 30s I guessed, working her way towards me. She was weeping, wiping her eyes with her sleeve, with a look of anguish on her face that combined despair and anger – despair because she didn’t have to be told that her child was dying, anger because, as it turned out, this was the second small child she had lost.

She began a litany of what she had suffered, and even as I wasn’t sure I understood the details, I was clear on the sense of it.  She wailed that she could not go through this again, she just could not.  She had seven children still alive, another one on the way, and that was enough.  Was there something she could do to not have any more?  “Pariwar niyojan” was a national slogan – plan your family.  Could I help her do that?  If I couldn’t save her baby, couldn’t I help her with that one thing so she would not have more children, just to see them die?

But family planning was mostly just a slogan in those days, and I had nothing to offer.  I took the mother’s hand, struggling in vain to find the words in Nepali for “I am so sorry,” hoping she could see that I understood her pain.  My throat seemed to be swelling nearly shut in an effort to hold back my own tears.  She continued to cry, more softly now, and went to sit by her small son.

We stayed a bit longer. I spoke to the father again, wanting the family to understand our concern and sympathy, but that we had no magic to keep the child alive.

I knew that the poverty the little boy’s family endured was very close to the worst in the world.  But the cause of his mother’s pain was not just lacking the means to buy food, clothes, the essentials of life – as important as they were. It was having no power over what she could and could not do.  She was among the most powerless individuals I could imagine: low in status as a Nepali woman in one of the poorest countries of the world.  She had no control over her life, her choice to reproduce, her ability to keep her children well.  And family planning was just a slogan, an ideal that she had no means to access.

The scene did not fit the common story line about the fatalism of the simple rural people: because so many village children die, they “get used to it.”  This mother wasn’t used to it, her family and neighbors didn’t accept it as inevitable, and I couldn’t either.  As much as I thought I knew of the world, I had just come face to face as never before with its essential unfairness.  No mother should have to see her child die, I thought.  And no woman should have to bear children that she knows she can’t care for.

I’ve never forgotten those moments that had slapped me in the face so abruptly that first week in rural Nepal. Much later, when I had studied and eventually taught about maternal and child health, I understood the biological risks of births that are spaced too closely together, to mothers who are too young or too old for healthy pregnancies, or have been pregnant too many times. The babies who are born under those conditions, like the little boy who was the first of many sick or dying children I saw, are less likely to survive childhood. For their mothers, especially if combined with other problems like a poor diet and exposure to infections, pregnancy can mean a death sentence. Or sometimes just a miserable life, plagued by severe anemia or a prolapsed uterus. As simple a thing as access to contraception can many of those tragedies.

The year I spent in the villages of Nepal, immersed in the daily life of its people—their beauty and their pain—showed me a world I had never known. Now, when I hear about decisions that will inflict even greater hardships on mothers and children in the poorest countries of the world, I’m ashamed. Ashamed, and sad, and ever more determined to tell the world what I learned in Nepal. I’d like to think that it could open the eyes of powerful men, as it did mine, to have even a glimpse of that reality.