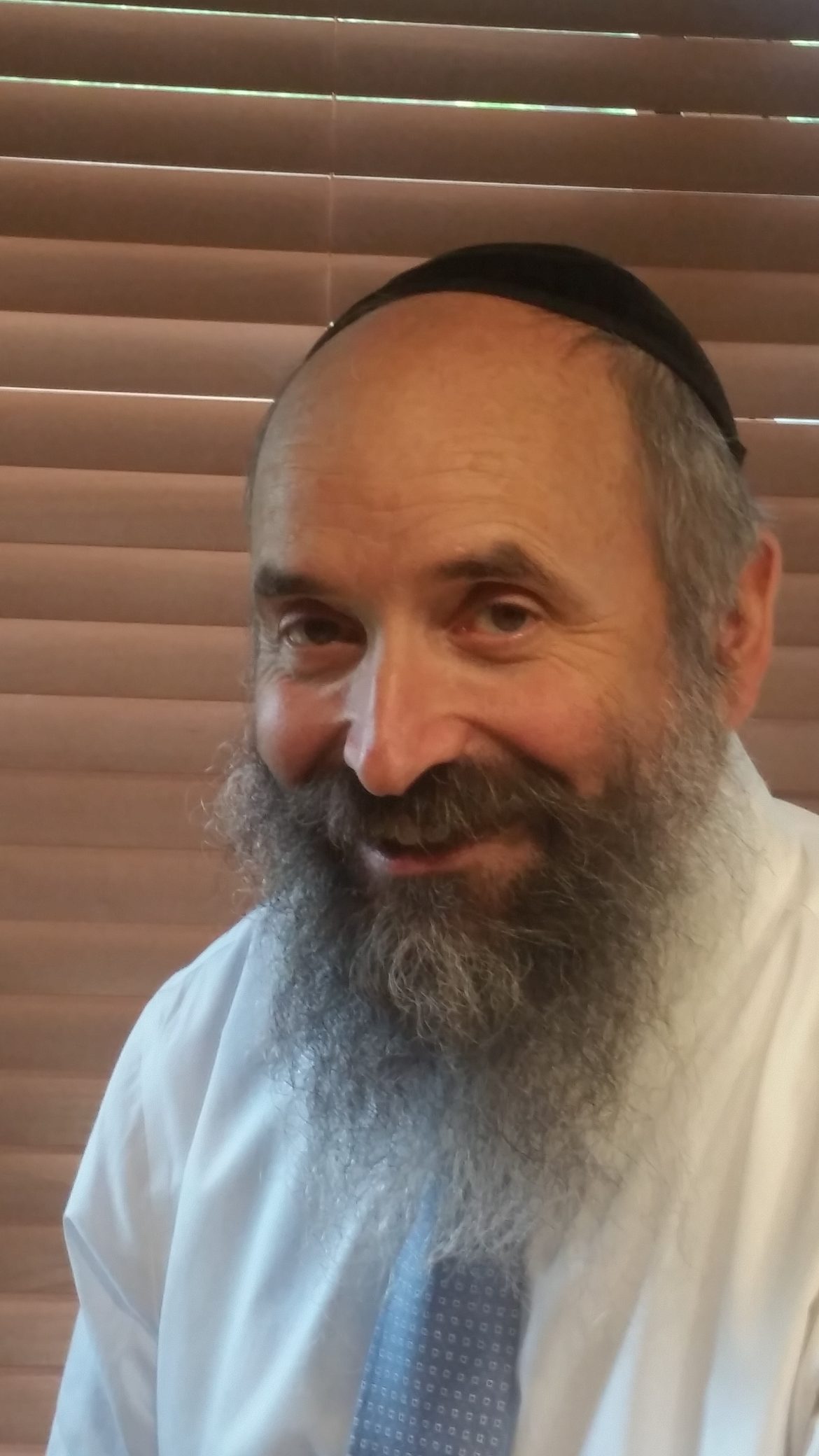 There is a story about the Baal Shem Tov who once told his students after the High Holidays that he was unable to enter a particular synagogue.  When asked why, he told them that it was too crowded with the heavy prayers of many congregants who put no feeling into their words. The words had no lift.    When Rabbi Tuvia Teldon, a well-known Chabad leader, sent me his book, Eight Paths of Purpose, I probably would have put it in the pile with all the other books I have been sent had it not been for my personal relationship with Rabbi Teldon and his family.  The book also came with a request to consider writing a review for Tikkun, a publication I have long appreciated for its dedication to furthering the politics of meaning and teaching tikkun olam with the kind of lift that turn words into practice and policy.

The last thing I wanted to receive when our daughter died was another self-help book that promised a path to healing.  I remain attached to my grief and to the suffering that comes with losing a child.  The joy of Adina gave my life meaning and purpose for her 30 years.  When she died in January 2018, after becoming unexpectedly ill with a rare form of lymphoma caused by post-transplant immunosuppressants, my response was to read her books.  I am still reading through her James Baldwin collection, her thoughtful musings in the margins and her collections of feminist theory, queer theory and works that unravel the meaning of bodies of difference.

I met Chaya, Tuvia, and their late son Boruch Teldon at the Children’s Hospital in St. Louis.  In the hospital we connected, not as rabbis, but as parents of children with congenital birth defects. Their son, Boruch was waiting for a double lung transplant for Cystic Fibrosis and Adina, who was born with a congenital heart defect, was recovering from surgery.  Chaya and I often sat together late into the night when our children slept, never leaving them in the hospital alone.

Boruch received the first pediatric double lung transplant in the country and did so well he was able to return with his family to New York and celebrate his Bar Mitzvah.  Soon after this great success, his lungs began to reject, and the family returned to St. Louis to wait for a second set of lungs.  It was near the holiday of Shavuot and we joked about the second set of lungs being like the second set of commandments received by Moses.  While waiting, Chaya found out that she was expecting their sixth child.  Wanting her to have the comforts of home, I asked our local Chabad rabbi to help us to make our home kosher.  Boruch was delighted and told us with his unique wisdom and wit that it just might be that his purpose in this life was to inspire two reform rabbis to keep kosher! Boruch died before Chaya could move in with us.

Rabbi Teldon’s book effectively expands the idea of how purpose functions in our lives, without limiting its scope with simple solutions.  This is not a book that requires anyone's world, religious, or faith perspective.  Each of the eight paths is a practice that one can trust comes from the experience of another human traveler who has been humbled by the imperfection and brokenness of a world in which children get sick and die. A world where heroic multi-million dollar efforts to save lives occur within the walls of children’s hospitals surrounded by zip codes where other children go to bed hungry and the disparities caused by racism and poverty cause mortality rates higher than in more affluent areas.  A world plagued by the viruses of Covid19 and racism that are fueled by human arrogance.

The eight paths are not a quest for meaning born from pain and suffering.  They do not attempt to make meaning from tragedy. Rather they dare us to do the work that comes naturally to all creation except to humans, to find our own unique purpose, our own unique way that each of us is called to do the work of repairing the broken world around us, in spite of our own sufferings.  Teldon tells us that even though we are wired to do the work of tikkun, the work of the repair of the world, we must still choose to do it.  Tikkun is our purpose and choice is our partner.

The eight paths outlined in the book take work because purpose is as much a practice as an aspiration.  One of the practices offered is to create a map that begins at the most basic level of fulfilling one’s purpose and reaches toward the most challenging levels.  The first level is to develop our potential to ensure health and financial stability and security.  Without this, it is hard to accomplish much else.  The next level is to raise children and to do so properly.  While this is a specific mitzvah for traditional Jews, as a feminist, I interpret this as having a responsibility to do something to make the world better for the next generation as a life purpose whether one decides to raise their own children or not.  The eighth level recognizes that there will be obstacles, conflicts, and tests in our lives and that the way we deal with the negativity helps us to fulfill the ultimate purpose of changing the world by forcing us out of our comfort zones and revealing our hidden potential.  Making each of these eight paths personal helps us to see what our specific gifts are with clarity and to prioritize the work of daily living so that we have the time and energy to do something to respond to the brokenness around us and do our own unique part in the repair.

The journey through his chapters is gentle and enlightening.  The ancient Jewish wisdom and modern scientific and psychological insights speak to our shared human experience, nudging us to choose the common good as the ultimate self-interest.  From his own experience, Rabbi Teldon tells us that the specifics of one’s purpose might not always be clear. There is, however, a path to follow each day and, like every good rabbi-teacher-guide, he gives us more questions to keep us following the eight paths than answers.

In my grief, I am furious that my daughter is not here, in this world, continuing to live her life filled with meaning and purpose.  I know that I am not alone.  I know that there are countless parents who have lost children to gun violence, to profiling by law enforcement, to racial disparities in our streets and our environment and to the systems of sick care that choose costly “cures” that compromise our children’s health.  There are many parents whose children died because their lives did not matter as much as the profits made by systems of oppression that have created school to prison pipelines and mass incarceration. Knowing the awful reality that so many bereaved parents live with daily, I am humbled as I wonder how it is that the world is not even more broken.

It took Rabbi Teldon twenty-eight years after the death of his son to complete his Eight Paths of Purpose.  The humility and humanity on its pages can break through the hardest of hearts.  The practices and questions at the end of his chapters dare to expand one’s hope for what is possible. His words have lift and each of his eight paths pushes us along the journey of daily living, give us tools, and challenge us to believe that each of us, no matter how broken or disillusioned we might be, has a purpose that will make the world better, not just for ourselves, but for all creation.

Susan Talve is the founding rabbi of Central Reform Congregation, the only synagogue within the city limits of St. Louis. She has served the St. Louis community for 40 years as a social justice advocate and activist for racial, economic, environmental and gender justice.