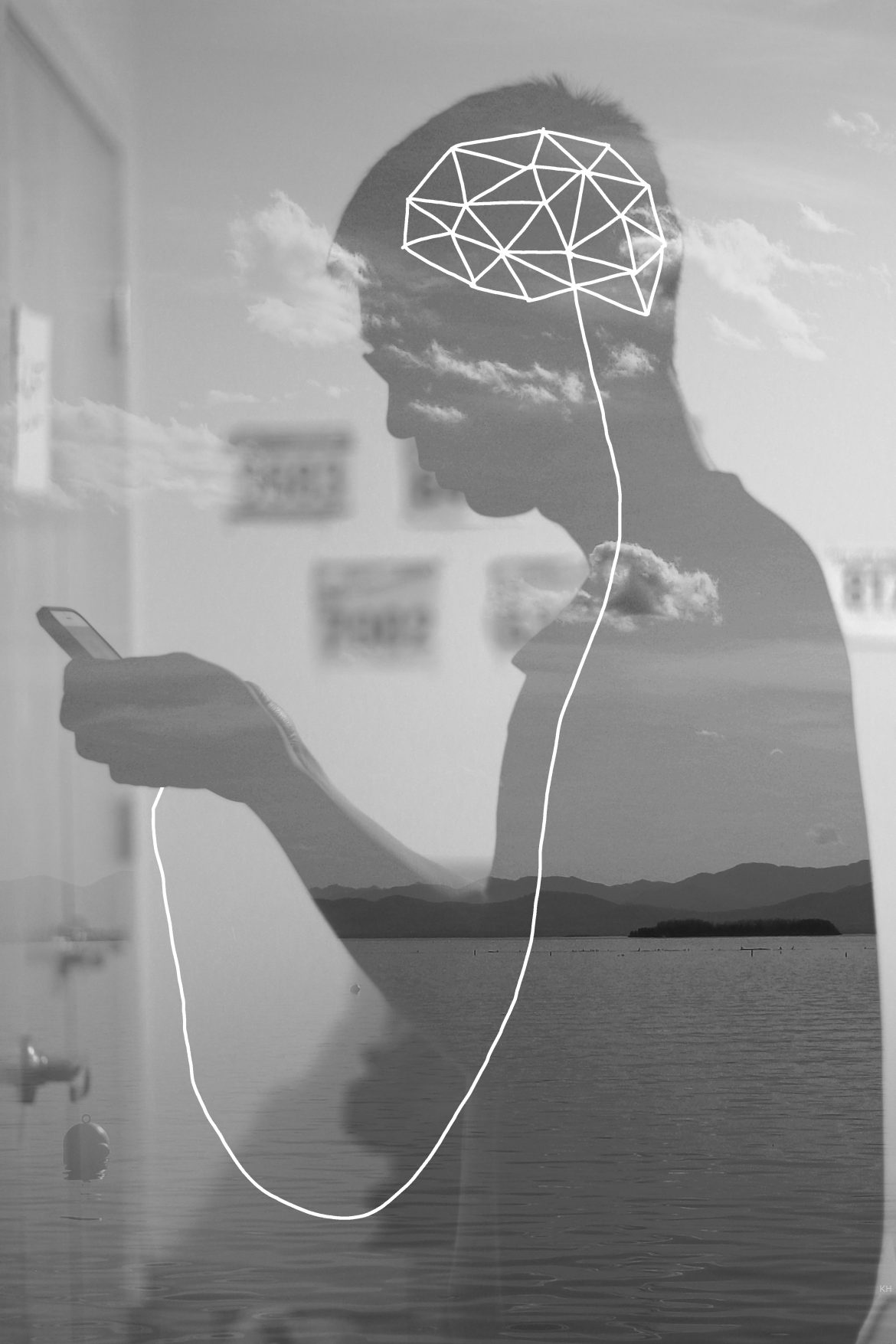 There are many new considerations that influence our relationships through the internet, social media, and data

One of the primary challenges facing educational reformers educated in the last decades of the 20th century is recognizing how previous understanding of social justice issues failed to account for what scientists were reporting about climate change.  As the rate of change in the earth’s ecosystems continues to impact individuals’ daily lives through droughts, warming and acidifying oceans, rising sea levels, melting glaciers, and the disappearance of species and their habitats; the emancipatory vocabulary handed down from the long tradition of social justice struggles in the West must be revised.

This does not mean abandoning common educational reforms that challenge how the West’s consumer-dependent industrial and now digital revolution continues the old forms of injustice and perpetuates new ones as globalization continues.  What needs to be revised is the vocabulary that supports the West’s interpretation of progress. Ironic as it may be, the social justice agenda of educational reformers, as well as by the agenda of computer scientists, corporations, and the government’s foreign policies both use the same conception of progress, and that conception is causing grave problems.  Across the political spectrum people are thinking of “progress” in terms of vocabularies inherited from the legacy of the Enlightenment thinkers of the late 16th and 17th century. That legacy was founded on concepts like: individualism (with the ideal being the autonomous thinking individual), change and innovation, critical inquiry and science overturning traditions, transformative thinking, freedom, and literacy. These values are are meant to lead to objective knowledge and individual empowerment that is epitomized by students constructing their own knowledge and values from the available data.

Still today the most powerful word for legitimating ideas, policies, innovations, and the continual quest for the new and experimental is understood as overcoming the backwardness of the   past––that is, overcoming traditions.  When Enlightenment thinkers, or modern scientists such as Carl Sagan claim that “we give our highest rewards to those who convincingly disprove established beliefs” (Sagan,1997, 35), they fail to understand that social justice achievements of history such as habeas corpus become traditions. By reducing traditions to abstractions Sagan and other anti-tradition thinkers failed to recognize the  traditions they relied upon daily. They also failed to recognize that overturning traditions, is itself a tradition.

Following in the tradition of ethnographically uninformed thinking of John Locke, René Descartes, John Dewey, and Paulo Freire, most of today’s critical pedagogy reformers continue to share the same Enlightenment view of traditions as sources of oppression and backwardness. But overturning traditions in the name of progress is a complicated affair.  While educational reforms seek progress in the name of justice, computer scientists and heads of corporations rely upon this same Enlightenment vocabulary to justify overturning cultural traditions throughout the world in order promote consumer-dependent and environmentally destructive lifestyles.

The irony is that none of these Enlightenment thinkers had a deep cultural understanding of the traditions they took for granted––even as they relied upon the many traditions built up over generations to write their books. The tradition they relied upon most is still so powerful, that we often fail to even recognize it as an choice at all: writing. They relied upon the long standing tradition of the early Greeks who encoded their ideas in the printed word foster abstract thinking.  This emphasis marginalized awareness of the lived cultural patterns that connect within different face to face relationships.

The text above was just an excerpt. The web versions of our print articles are now hosted by Duke University Press, Tikkun’s publisher. Click here to read an HTML version of the article or to download the PDF version.
Tikkun 2017 Volume 32, Number 4:25-31

About C. A. Bowers

Chet A. Bowers is the author of nineteen books that address the cultural roots of the ecological crises and the role that educational institutions have played. His most recent writings are available at http://cabowers.net.