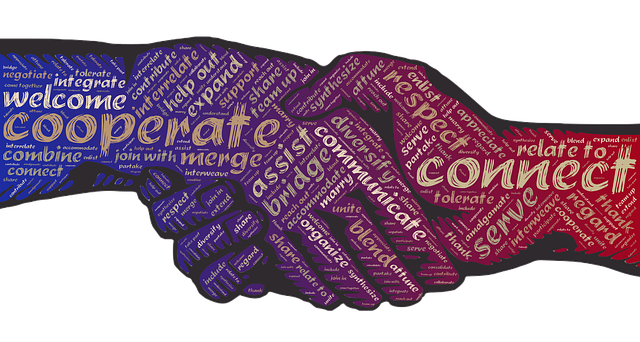 There are lots of reasons to be upset.

The violence of Nazi, fascistic, racist and anti-Semitic forces in Charlottesville and in many subsequent locations, defended by the Trump Administration, has pulled politics even further to the Right, allowing extremists in Congress to denounce the overt Nazis and hence look “responsible” while meanwhile pursuing a reactionary agenda. In between moments when Trump seems threatening nuclear war, he promises to take actions that will cause Obamacare to collapse so that the Republican alternative can be embraced to cut off care for 24 million people, while reducing Medicare and Social Security. Trumpists are dismantling environmental protections, food safety, workers rights, and more evil. They have already succeeded in the Right’s primary goal: to undermine trust in government (and hence to protect the corporations from environmental restrictions and corporate taxes).

All this sucks. And it needs to be challenged. But in order to make any serious impact, the liberal and progressive forces need to win at the ballot box, and that is unlikely until the Democratic Party, the Green Party, the progressive foundations and think tanks, and tens of thousands of local activists and public opinion shapers change in important ways. We cannot win changes in the Right till we  A. not only present more progressive policies to the American public but also a psychologically sophisticated approach to their needs for respect, an end to leftist religio-phobia and elitism and thinking we are on a higher plane than others,  and an explicit and worked out vision not only of what we are against but also of the world we are for—the Caring Society: Caring for Each Other and Caring for the Earth; and  B. we stop blaming and shaming the rest of the population, assuming that if they are not yet with us it is only because they are racists, sexists, homophobes, xenophobes or stupid.