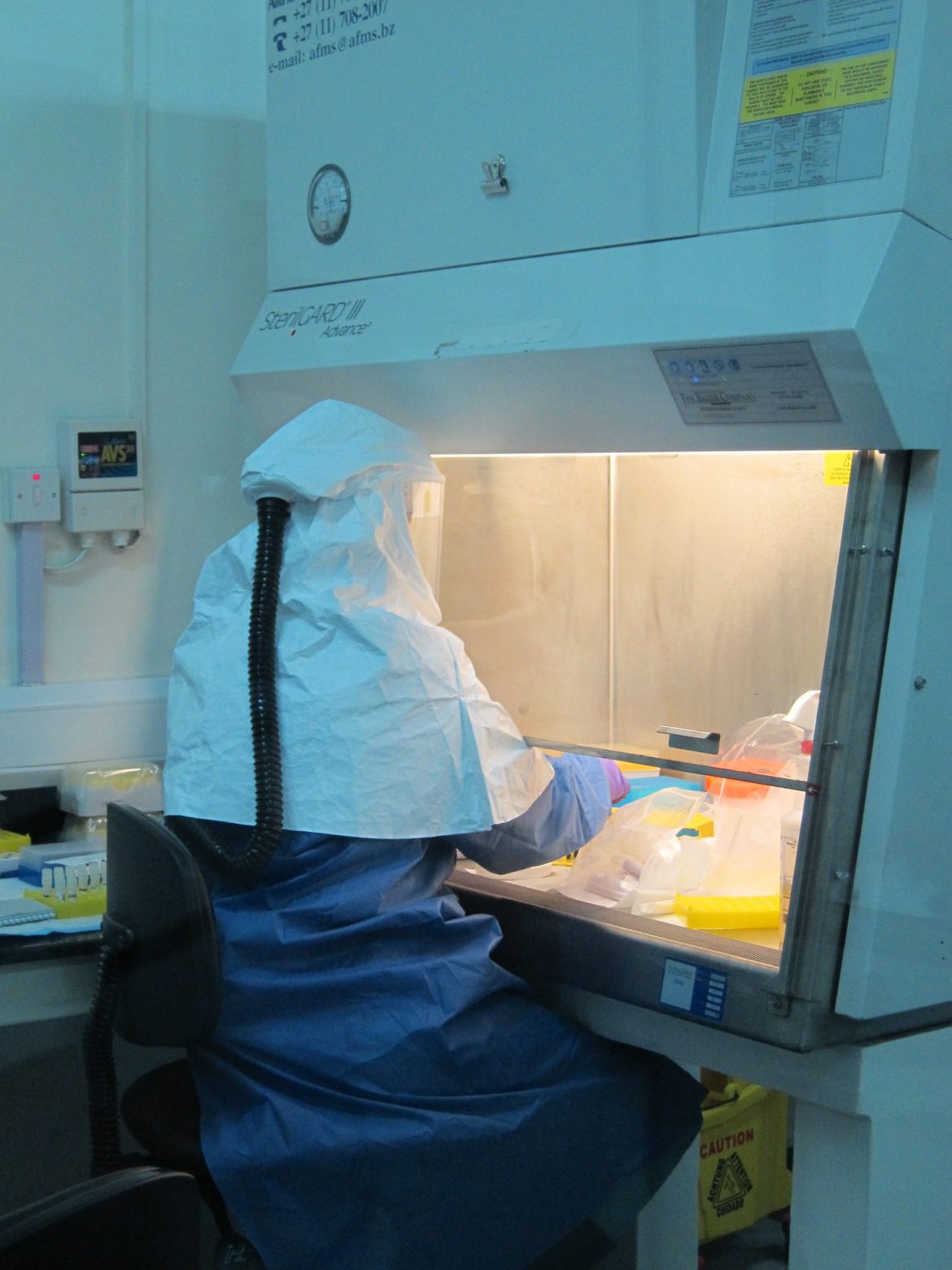 There are certain certainties: Global capitalism will reboot its operations despite the spreading pandemic, giving incentives to underpaid workers and migrants to return to work despite the risks of contracting the illness by exposure to large groups.  Apple and its Foxconn associates have already done so. Owners of Amazon stock can go either of two ways: Sell--because there is a disruption of the supply system. Or, buy because few will leave home to go shopping and delivery will take off. Heaven help our local grocery stores.

Prediction: Global capitalism will accept the risk of what thus far appears to be a 5% incidence of serious adversity and a 2+% mortality rate. Of course, China and far too many other countries lack a national health system. So, employers won’t bear the costs of illness and burials--and profits will be unaffected.

And it is not just global capitalism that will restore commerce in spite of the risk of spreading plague.  Small quarantines can work for a time because there is supply of food by those related who have no direct contact--who leave it at the door so to speak.  Even these actions eventually fail because of the need to interact, breakage of the quarantine, animal vectors intruding into the thought to be impregnable protective fortresses, residual undetected carriers, infection on the emergence of the quarantined and the relative virulence and mode of transmission of the causative agent.  There is a history that teaches much about this.

With mass quarantines, as we are now witnessing, there is the possibility of imperfect confinement for a time.  Obviously, this one escaped from local China before it was identified, and has/is spreading worldwide. So, quarantine occurs only after the awakening-- and then quarantine can create a reservoir of potentially afflicted humans while striving to limit spread to those outside the boundary.  And it can be maintained only so long as there is food, clothing, shelter, medicine, practitioners, and the patience of the confined populace to not seek its liberation—or a punitive encirclement maintaining boundary control. The latter has always been an imperfect cordon and escape is inevitable—and therefore the spread by contagion.  The Chinese quarantine is the most massive in history and its maintenance depends on authoritarianism. The conflicting economic and social pressures will limit its time and effect. The virus will demonstrate its nature and proclivities. We shall see.

Both SARS (coronavirus) and the present coronavirus stem from China and the world’s lack of interest in eliminating—control is not sufficient—of animal trafficking for completely factitious, unbalanced and delusional  based abuses of wild and domestic animals—in this case the mysterious powers of the scales of anteaters. In essence, the same small group of purveyors and their suppliers caused this whole thing--again. Will the tastes of the deluded rich of China prevail over the risk to the peoples of China and the world?  My prediction is YES.

There is some talk in China in these last days of control.  We shall see. For my concern is that all the dead and the dislocations do not count to these folks. The rhinoceros, the seal for its os penis, the bear, the cobra for its blood, the shark for its fin, the anteater and other near extinct fauna—they truly are not necessary to harvest and exterminate. Its 2020 folks—evidence based medicine is real.  This is an old, historic and cultural thing. Try Viagra and vitamins. Go vegan and save the near completely murdered. 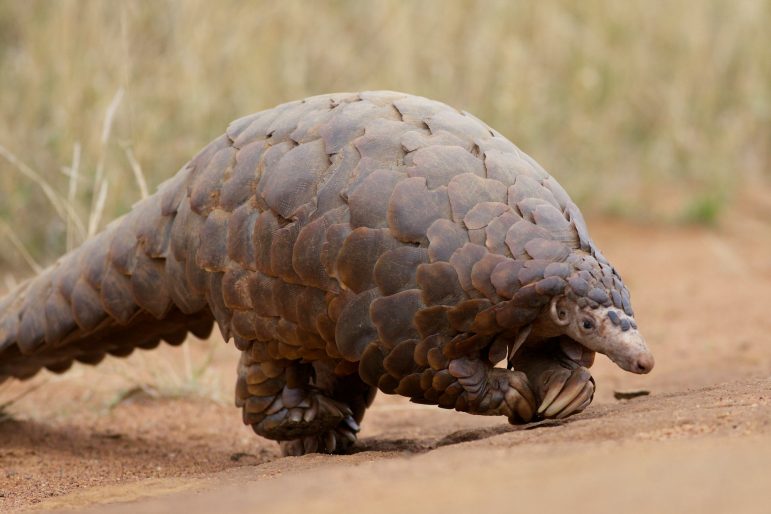 Of course, poverty plays a role—bush meat for the hungry in Africa—delicious scaly anteaters, monkey brains—gave us AIDS.  Will we help the poor wild animal eaters? My prediction: NO.

If it goes like it seems—and who really knows at this point—much of the world will be exposed to this scourge.  Suppose that amounts to a billion people of seven billion? At 2% dead, that is ‘only’ 20 million—acceptable to global capitalism?—there have been worse plagues and we have continued--the highest percentage dying now being elderly, or so it seems so far. Nursing home populations are likely to drop in those countries that have them. Funeral parlors will do a booming business.

Prediction: There will be an epidemic of bereavement and Post-Traumatic Stress Disorder world-wide—once the bug ends its run. Or, will it?  There is a case now of recurrence. Can it come back through? How effective will acquired immunity be—who knows?

Prediction: The vaccine will arrive too late for most.  Supposedly the Israelis have one they say can be ready in 90 days. WHO has put it at 18-months.

Loss and bereavement go beyond those immediately affected.  We are still dealing with the waves of grief, loss and social disruption from the AIDS epidemic. Mourning and despair are deepened by the global mood.  Hopelessness and anxiety have already been on the rise. We are in terrible times—unmitigated climate change, the rise of totalitarianism worldwide and the attack on  all democratic institutions, vast class differences, continental impoverishment, war--add pestilence and the failure to extend health care to all.

This epidemic ups the fear level that we are in a disintegrating civilization. It need underline, capitalize, BOLD as a conviction in each and every one of us that we are inextricably connected and have a responsibility for each and every one of our well beings. We are far beyond the metaphor of the butterfly’s flapping wings in the Amazon having repercussions throughout our eco-system. There is nothing gentle about these disruptions.  Our empathy for ourselves and all beings needs to arise in every facet of our consciousness if we are to be civilized and make civilization. Whether fossil fuels, missiles and killing machines, nuclear decimation or plagues such as this, our hearts need open to the consequences and suffering each excess, each injustice, each ecological and social aggrandizement cause.  We are globalized, no longer tribal, no longer capable of isolating behind nationalist delusions of boundaries. The pangolin salesman in Wuhan marks us all.

Prior decimating plagues disrupted the social order and led to blameful ignorant retributions to those already held in contempt—Jews, gypsies, homosexuals, those regarded as barbarians and ’others’.   At our helms are blameful, racist, misogynist, hate mongering criminals. Hard times will grow harder

Prediction: There will be a unification movement among those of us who find such Predictions unacceptable as final outcomes.  There have always been. We are unable to predict the triumph of love, sharing and connection. That will not stop the efforts amongst those of us who wish to live authentically, however discouraging the conditions may be.  The essential quality of life always resides with the human spirit.

Phil Wolfson, M.D., is a practicing psychiatrist/psychotherapist in the Bay Area. He is the author of Noe: A Father-Son Song of Love, Life, Sickness, and Death. He is an activist and a contributing editor to Tikkun with a special focus on consciousness studies and consciousness transformation. Website: http://www.philwolfsonmd.com.