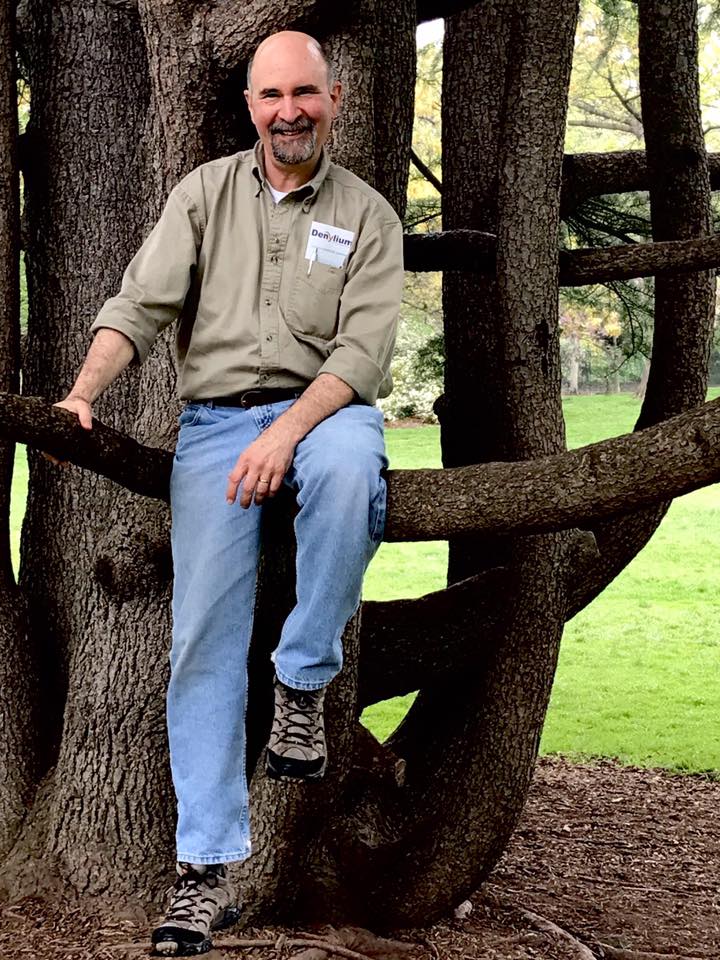 As we have learned in recent months, the epidemic has disproportionately impacted communities of color, a reflection of health disparities rooted in systemic racism. We also know that the people most at risk of dying from the coronavirus are patients with compromised immune systems from life-shortening diseases like cancer or ALS. There are the two most common diseases among terminally ill adults with six months or less to live who request the option of medical aid in dying to peacefully end their suffering, if it becomes unbearable. If a terminally ill person gets infected with COVID-19 and lives in a state that does not have this option, they are very likely to die even sooner and endure more suffering than they would otherwise.

Unfortunately, the state where I live, Massachusetts, does not have a statute specifically authorizing medical aid in dying. But this option is available to more than one out of five U.S. residents (22%) who live in Washington, D.C. and nine states: California, Colorado, Hawai‘i, Maine, Montana, New Jersey, Oregon, Vermont and Washington.

I have repeatedly testified in support of legislation to authorize medical aid in dying in Massachusetts called the End of Life Options Act (H.4782/S.2745). State lawmakers recently advanced it out of committee for the first time since the bill was originally introduced in 2011. Nineteen other states have considered medical aid-in-dying bills in their 2019-2020 legislation sessions: Arizona, Connecticut, Delaware, Florida, Georgia, Indiana, Iowa, Kansas, Kentucky, Maryland, Minnesota, New Hampshire, New York, North Carolina Pennsylvania, Rhode Island, Wisconsin, Utah, and Virginia. Why do I support this compassionate legislation?

As a former hospice chaplain and as a congregational rabbi, I have decades of experience serving the needs of families as they contend with end-of-life care issues. I have been witness to good deaths and bad deaths. I have seen members of my community pass from life serenely. I also have watched them endure suffering that none of us would wish for ourselves or anyone we love.

In Jewish tradition, a frequently heard toast is “L’chayim,” a Hebrew expression that means “To life.” In truth, mine is a faith tradition that deems precious the gift of life we are granted. But mine is also a tradition that rejects the notion that there is anything inherently redemptive about suffering.

The wisdom found in the Book of Ecclesiastes reminds us that “there is a time to be born and a time to die.” I have come to believe that there is, sometimes, a time for an individual to make the informed decision to bring their suffering to an end with compassionate support and with the protections against abuse incorporated into these laws.

In fact, there has not been one documented case of abuse, coercion or misuse of this medical practice in any of the 10 jurisdictions where medical aid in dying is authorized since Oregon became the first state to implement its law more than two decades ago in 1997.

For example, the Journal of Medical Ethics concluded in 2007 that: “Rates of assisted dying in Oregon...showed no evidence of heightened risk for the elderly, women, the uninsured...people with low educational status, the poor, the physically disabled or chronically ill...people with psychiatric illnesses including depression, or racial or ethnic minorities, compared with background populations.”

More recently, Disability Rights Oregon (DRO) Executive Director confirmed in a letter last year that: “DRO has never to my knowledge received a complaint that a person with disabilities was coerced or being coerced to make use of the [Oregon Death with Dignity] Act.”

As a person of faith and as someone who chose a profession in which I am expected to offer guidance and support to those facing the ultimate in existential questions, I believe firmly that terminally ill individuals should be afforded the right to decide to die peacefully when suffering renders living intolerable.

I believe that life must be infused with meaning and purpose. When it is no longer possible for us to attain either, because of the suffering induced by illness, a compassionate alternative must be available to us, one that lies at the core of medical aid-in-dying legislation.

Annual reports from the jurisdictions where medical aid in dying is authorized show that less than one percent of people who die use this option to peacefully end their suffering when no other option provides relief. Studies and experience demonstrate that simply knowing the option is available has a palliative effect, relieving worry about end-of-life suffering and providing comfort. About one-third of terminally ill adults who qualify and receive medical aid in dying medication never take it. However, they report having enormous peace of mind from the moment they qualified for the prescription because it alleviated their fears of suffering and they know they can take the medication if their suffering becomes too much to bear, enabling them to live the last chapter of their life as fully and worry-free as possible.

Medical aid-in-dying laws also benefit terminally ill adults who don’t use them by improving their overall care, spurring them to engage in conversations with their physicians about the full range of end-of-life care options, resulting in better, earlier and more effective utilization of hospice and palliative care. More than 20 years after the Oregon law went into effect, more than 90 percent of individuals who used medical aid in dying were also reported to be receiving hospice services at the time of their death.

I do not presume to speak for all Jews or for Judaism. However, based on my long career ministering to the dying and to their loved ones, I urge state lawmakers across the nation to consider granting the precious gift of autonomy to their constituents whose suffering will be unendurable and for whom a release from a life of suffering would be the greatest of blessings

Rabbi Lieberman has served as rabbi of the Falmouth Jewish Congregation on Cape Cod since 1990.