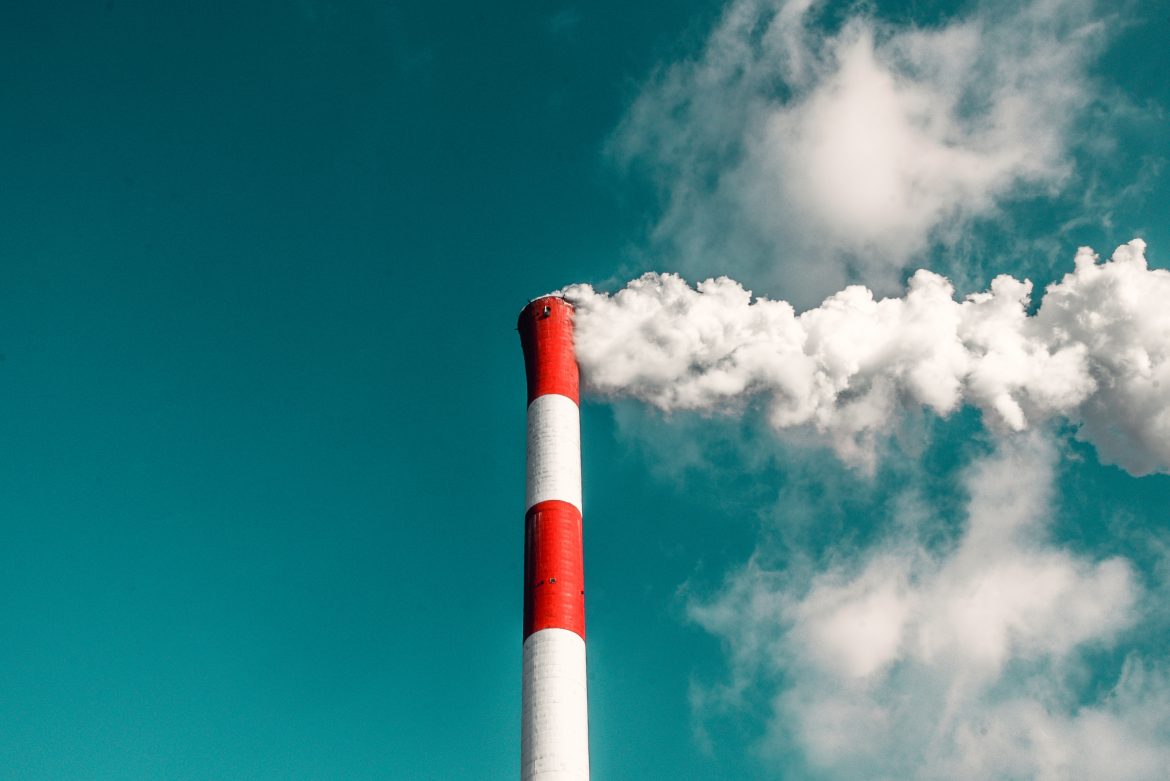 China’s proposed Global Energy Interconnection – based on renewables, ultra-high-voltage transmission, and an AI-powered smart grid – represents the boldest global initiative by any government to achieve the goals of the Paris climate agreement. It is a strategy fit for the scale of the most important challenge the world faces today.

BEIJING – The boldest plan to achieve the targets set by the 2015 Paris climate agreement comes from China. The Paris accord commits the world’s governments to keeping global warming to well below 2º Celsius (35.6º Fahrenheit) relative to the pre-industrial level. This can be accomplished mainly by shifting the world’s primary energy sources from carbon-based fossil fuels (coal, oil, and natural gas) to zero-carbon, renewable (wind, solar, hydro, geothermal, ocean, biomass), and nuclear energy by the year 2050. China’s Global Energy Interconnection (GEI) offers a breathtaking vision of how to achieve this energy transformation.

Few governments appreciate the scale of this transformation. Climate scientists speak of the “carbon budget” – the total amount of carbon dioxide that humanity can emit in the coming years while still keeping global warming to under 2º. Current estimates put the mid-point estimate of the world’s carbon budget at around 600 billion tons. Humanity currently emits around 40 billion tons of CO2 per year, implying that the world has only until mid-century or even sooner to phase out fossil fuels and move entirely to zero-emission sources of primary energy.

Today’s ships, heavy trucks, and airplanes run on petroleum products as well; in the future, they will need to run on synthetic fuels produced with recycled CO2 and renewable energy, or with hydrogen produced by renewable energy. And the fossil fuels that power today’s industrial processes, such as steel production, will have to be replaced by electricity.

A key step is to bring zero-carbon energy to the population centers that need it. This is where China’s grand vision comes in. In recent years, China has faced the energy-transformation challenge domestically. China’s best supplies of renewable energy (especially wind and solar power) are in Western China, while most of China’s population and energy demand are concentrated on the Pacific (eastern) seaboard. China has been solving this problem by building a massive distribution grid based on ultra-high-voltage (UHV) transmission, which minimizes heat loss along the way. Long-distance UHV transmission is efficient and economical, and China has made major strides in developing this technology.

Now China proposes to help connect the entire world with a UHV global grid. In most of the world, as in China, the highest concentrations of renewable energy (such as the sunniest and windiest places) are far from where people live. Solar power must be carried from deserts to population centers. The potential for wind power is often highest in remote places as well, including offshore. Tremendous hydroelectric potential can be found on distant rivers flowing through unpopulated mountain regions.

The logic behind China’s proposal of a globally connected grid is that renewable energy is intermittent. The sun shines only during the day, and even then, cloud cover disrupts the solar energy reaching photovoltaic panels. Likewise, wind fluctuates in strength. By linking these intermittent sources together, the energy fluctuations can be smoothed. When clouds diminish solar energy in one region, solar or wind power can be used from elsewhere.

Thinking big, China has created an impressive organization – the Global Energy Interconnection Development and Cooperation Organization (GEIDCO) – to bring together national governments, grid operators, academic institutions, development banks, and United Nations agencies to launch the global renewable energy grid. At its global meeting in March, GEIDCO gathered delegates from countries as far-flung as Argentina and Egypt to work together to realize the vision of globally interconnected clean energy.

China is taking several further steps. GEIDCO is mobilizing research and development on several key technology challenges, such as large-scale energy storage, superconductivity in power transmission, and artificial intelligence to manage large interconnected power systems. GEIDCO is also proposing new international technical standards so that countries’ power grids can fit together in a seamless global system. And China is investing heavily in R&D on low-cost renewable energy generation, such as advanced photovoltaics, and end-uses, such as high-performance electric vehicles.

The United States and the European Union should be engaging in the same kind of energy problem-solving, and both should be cooperating with China and others to accelerate the transformation to zero-carbon energy. Regrettably, under President Donald Trump, the US government and its regulatory agencies are entirely in the hands of the fossil-fuel lobby, while the EU bickers with its coal-producing member states about how and when to phase out coal.

China’s proposed global energy interconnection – based on renewables, UHV transmission, and an AI-enabled smart grid – thus represents the boldest and most inspiring global initiative by any government to achieve the goals of the Paris climate agreement. It is a strategy fit for the unprecedented scale of the energy transformation facing our generation.