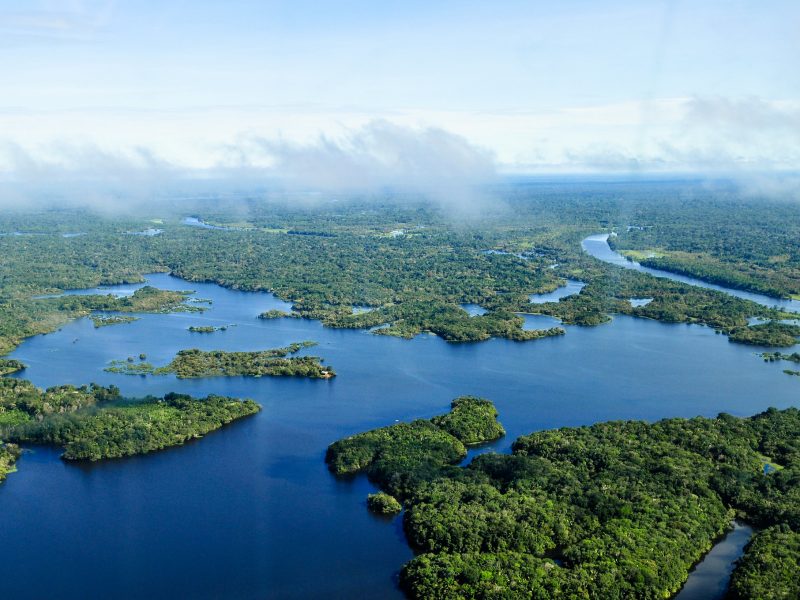 Leonardo Boff debunks myths and offers a socioecological perspective on the intricacies of the Amazon Rainforest.

The Evolutionary Roots of Morality

When most people think of evolution, the first thing that comes to mind is either survival of the fittest or selfish genes. Yet the psychologist and system theorist David Loye argues this is a misreading of the gist of evolutionary theory and the intent of that theory’s founder. Moreover, misreading Charles Darwin has severe social consequences: it fosters the belief that the worst side of humanity is bound to win.

The New Theory Versus the Old Story

The idea of an inbuilt drive to care and love is really nothing new, of course. It’s only new to us in trying to scientifically grope our way out of what became the prison of the old scientific mindset into the liberation of a new world allied as friend rather than enemy to spirituality.

Traditional environmentalists’ “humility” is overrated: we have all too often made the world’s
poor and powerless pay for our environmental progress.

While the twentieth century was shaped largely by the spectacular breakthroughs in the fields of physics and chemistry, the twenty-first century will belong to the biological sciences. Scientists around the world are quickly deciphering the genetic code of life, unlocking the mystery of millions of years of biological evolution on Earth. Global life science companies, in turn, are beginning to exploit the new advances in biology in a myriad of ways, laying the economic framework for the coming Biotech Century.