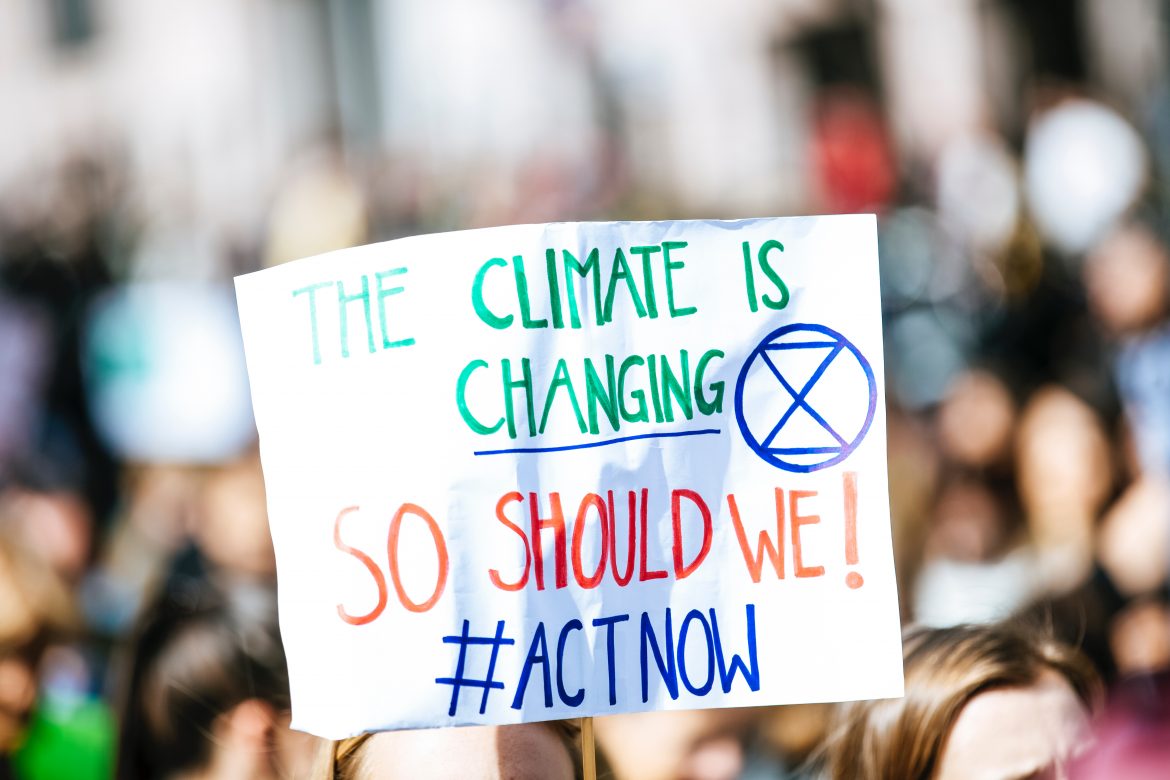 We Are the Weather: Saving the Planet Begins at Breakfast
By Jonathan Safran Foer 2019
Author of Eating Animals, Everything is Illuminated, and Extremely    Loud and Incredibly Close

In 2009 the celebrated Jewish novelist Jonathan Safran Foer published a heavily researched non-fiction book about factory farming called EATING ANIMALS. It documented the torture that factory-farm-raised animals are forced to endure on their way to becoming our food. The book reads like an ice-water wake up call to anyone with a conscience, and I recommend it highly.

The author’s most recent book, WE ARE THE WEATHER (2019) also advocates for eating little or no meat, but this time for a very different reason: because there is no way we can avoid a catastrophic and irreversible climate disaster without that dietary change.

While the author’s first book on animal agriculture is a well-researched expose, WE ARE THE WEATHER feels more like an intimate roadtrip through time–enriched by soulful conversations, confessions of personal failure, and parables that entertain and drive the narrative on. Whatever questions may occur to the reader about where this trip is headed, the journey will all be worthwhile, because the narrator’s voice is so candid, and the view so raw.

I know most of us cringe whenever a pundit tries to liken current events to the Holocaust. It happens far too often. But in this book, the Holocaust comparison is apt.

In 1942, the author’s grandmother fled her Polish village to save her life. She left alone knowing only what everyone else in her large extended family also knew: that the Nazis were marching east into Poland, and were only days away.

Those who stayed behind, Safran Foer says, “were no less brave, resourceful, or afraid of dying.” They just didn’t really believe how bad it could get. He imagines himself with the benefit of hindsight, walking door to door though the shetl, grabbing each person by the shoulders, screaming “You have to do something!”

Then he flips forward in time and hears his descendants screaming at him. They’re suffering overlapping climate traumas: rising seas, forced migrations, armed conflict, rationed food and water, dead oceans and disease outbreaks. “You have to do something!”

But what can we do?

Experts cited in the book list four things each individual can do: drive less, use air travel rarely, have fewer children, and eat a plant-based diet. The most immediate and impactful of the four, says the author, is changing our diet.

Here are a few facts that support his case:

Like many writers before him, Safran Foer likens the Climate Crisis to “a house on fire,” a problem that cannot wait. And much of WE ARE THE WEATHER reads like a debate between the author and those who might doubt the need to act:

The crisis seems far away; I don’t feel inspired.
“Who cares how you feel? The future will only care what you do. You’re entirely capable to doing things you aren’t moved to do, and refraining from things that you want to do. That doesn’t make you Gandhi. It makes you an adult.”

What can one individual do? Governments and institutions need to act.
Homefront efforts during WWII were not enough on their own to win the war, but the war could not have been won without home front efforts. “Changing the way we eat will not be enough to stop this crisis, but we cannot stop this crisis, without changing how we eat.”

I don’t want to change.
“We should acknowledge that change is inevitable. We can choose to make changes, or we can be subject to changes: mass migration, disease, armed conflict, a greatly diminished quality of life. The luxury of getting to choose which set of changes you prefer has an expiration date, and it’s coming on fast.”

He leaves us with this view of the generations gazing at each other, in wide-eyed astonishment or disbelief:

“My great grandparents lived in a wooden house with no indoor plumbing, and on cold nights would sleep on the kitchen floor by the stove. They never could have believed the things I have today: a car that I drive for convenience rather than necessity, a pantry stocked with foods imported from all over the planet, a home with rooms that aren’t even used on a daily basis. And my great grandchildren won’t believe it either: How could I have lived so high, and left them with a bill so large? Too large in fact, even to be survived.”

Debra Trione is the author of A Perfect World: Words and Paintings from Over 50 of America’s Most Powerful People. She worked as an editor for Harvard Medicine Magazine, and Harvard University Press, and as a writer for WBEZ, Chicago.