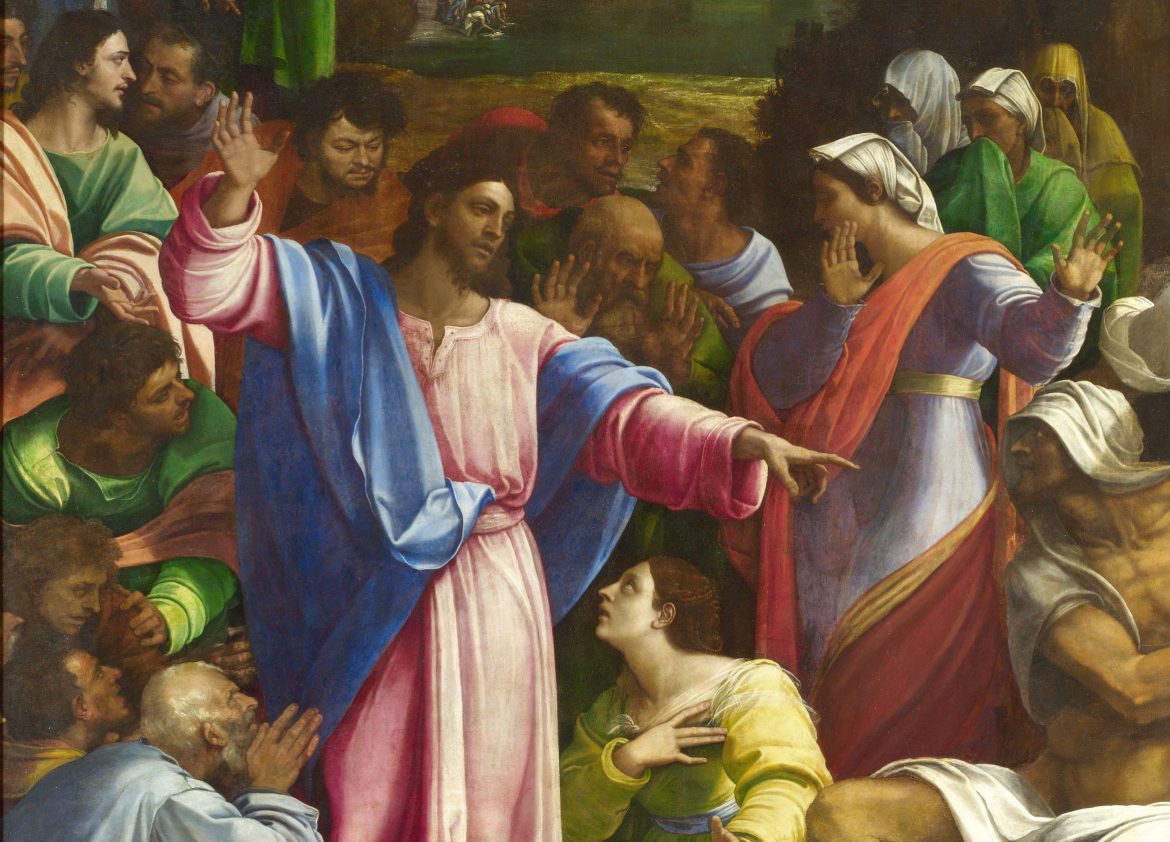 The Gospel According to Lazarus by Richard Zimler
Peter Owen Publishers, April 2019

Can a Jew write a midrash on a Christian text?

The art of midrash is the age-old Jewish practice of reading a sacred text anew by reading it through the lens of one’s own perspective. Reinterpretation is inevitable. Even when the reader is determined to remain faithful to the original intent of the writer, there is no path to original intent that avoids the reader’s understanding of reality. 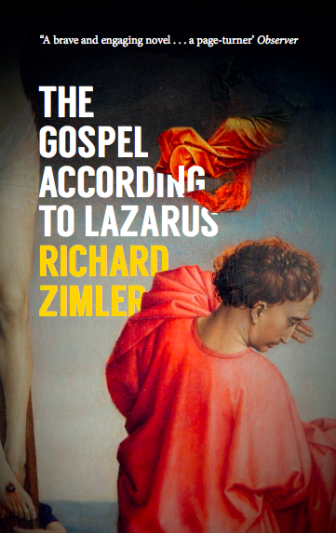 This is all for the good, because it is the midrashists among us who open us to the history and the texts that would otherwise be inaccessible. Richard Zimler has spent the last three decades excavating pieces of the Jewish past and breathing new life into them by presenting us with forebears who experience their world the way we would have, if we had been there with them. He has transported us to the world of fifteenth-century Portuguese mysticism (The Last Kabbalist of Lisbon), the challenges of converso emigres in India fleeing the Inquisition (Guardian of the Dawn), the struggles of Jews trying to survive Nazi genocide (The Warsaw Anagrams) and many others. Zimler is masterful at immersing his readers in the ambience and symbols of each period, in the alleyways and culinary scents of each of his settings, so that the human lessons he elicits are credible and grounded in the past. He views Jewish history as a sacred text.

Can there be Jewish midrash on Christian scriptures? While there are still many Christians (and some Jews) who are unaware that Jesus was Jewish, that datum was conclusively demonstrated by scholars of Christian scriptures in the middle of the twentieth century. They noted the similarity between first-century rabbinic teachings and those attributed to Jesus. That “discovery” counteracted the Gospels’ negative portrayal of the Pharisees as well as millennia of Christian teachings that Christianity superseded a form of Judaism that was a dead set of rituals, devoid of any spiritual power. How could Jesus have been a Jew if Judaism was lifeless?

Often enough, Jews have pointed to Jesus’s Jewish origins as a way to disparage his originality. He was just another first-century Jewish teacher, it is claimed, who was crucified by the Romans like so many others at that time. Christian beliefs in his resurrection and virgin birth were later accretions by Hellenized followers.

In stark contrast, Zimler embraces the Gospel narratives as a story of first-century Jews. He provides all the details of the lives of the inhabitants of Jerusalem in the week before Passover: the crowds of temporarily-homeless festival pilgrims, the architecture and furnishings of residents’ homes, the foods of their tables, their family dynamics and hyphenated identities, their juggling of Aramaic, Greek and Latin, their ease with Hellenistic symbols and objects, their reliance on amulets and spells, their relationships to the priesthood and the Roman occupiers.

At the center is Eliezer ben Natan, called Eli or Lazar by family and friends (Lazarus in Christian Scriptures) who is the author of this gospel. Dead for two days, he is revived in the prayerful presence of Yeshua (Jesus), his closest friend since their shared boyhood in Galilee. They were once study partners, and they still speak to each other in biblical verses, as if they are characters in a rabbinic text.  Zimler’s account of what it would feel like to gradually return to life–the disorientation, the gradual regaining of consciousness and mobility–is masterful. Eli becomes an instant celebrity, with throngs mobbing him for his potent blessings. Most of all, Eli is disappointed with what he didn’t experience while dead. His doubts and confusion replace what had been his simple, straightforward faith.

Yeshua is, of course, an extraordinary friend. Zimler paints him as a charismatic mystic who walks through the world in a state of deep prayer, simultaneously present to this world and to our true Home, the supernal world of the Royal Palace (Heikhal HaMelekh). He speaks telepathically on occasion to Eli and a few others who are tuned in. He is resolute in following his calling to break the yoke of the corrupt priesthood and bring justice to Jerusalem, ending the suffering of the poor.

Zimler’s Yeshua is not a worker of supernatural miracles. His most obvious gift is his ability to be completely present. When he is with you, Eli notes, you are certain that being with you is exactly where he wants to be. He is always aware that the ocean gives the lie to the separateness of islands. He teaches that when two becomes one—two people, two worlds—that is the Kingdom of Heaven. It is nowhere else. Everything we do and say in this world has a profound effect on the Kingdom of Heaven. A single act of compassion can change the direction of a life.

Viewing Jesus’s teachings through this lens, Zimler makes us wonder what he really meant. Cast the first stone: We are God’s arms–the only hands the Lord has to right injustice are our own. Visits our sins upon our descendants: We must make peace with everything we inherit from our ancestors, or we are doomed to repeat their mistakes. Through Eli’s eyes, we witness the way that Yeshua’s pure messages are distorted by his audiences.

This Yeshua is the paradigmatic model of a justice activist who is spiritually grounded. He resolutely seeks to topple the established power structure and does not fear the consequences. He knows the words of Tanakh and its rabbinic interpretations and is thus one with God and acts on God’s behalf. He does not fear death in this world because he is aware that he inhabits multiple worlds.

Eli, on the other hand, is terrified of what will befall his beloved friend. Retelling a narrative and a climax with which every reader is familiar, Zimler nevertheless writes a page turner because we witness the progression of events through Eli’s anxious yet hopeful eyes. We watch as he attempts to balance principle with pragmatism. We experience the costs of loving an idealist who marches into peril with open eyes.

The implicit claim of this novel is that by penetrating the authentically Galilean depths of the story that is told in Christian scriptures, we can reclaim the real Jesus, recast in our image—a talmid hakham whose Torah is profoundly Jewish, a profound spiritual teacher who sacrifices everything to remain true to divine principles. And we can do this without betraying our Jewishness, because Jesus was a Jewish man who can be embraced without adopting Christian dogmas about him. We can embrace him like Eli embraces him.

Rabbi Jacob J. Staub is the editor of evolve.reconstructingjudaism.org. He is professor of Jewish philosophy and spirituality at the Reconstructionist Rabbinical College. He is co-author of Exploring Judaism: A Reconstructionist Approach.