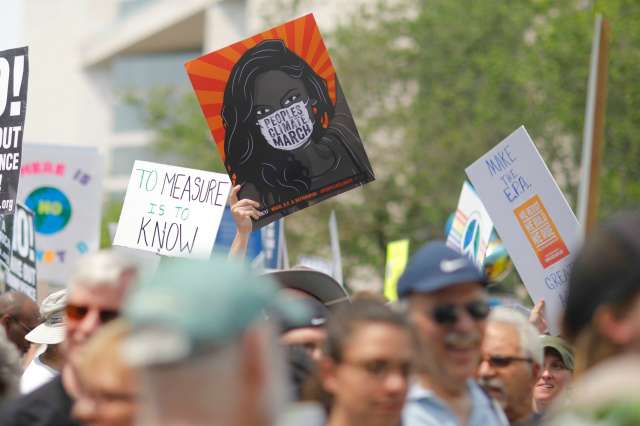 In the past seven days of this country, a man executed two Black people at a grocery store; bombs were mailed to opponents of the president; and 11 people were murdered in a synagogue by an anti-Semite. And throughout all this, tens of thousands of children remain locked away at our southern border.

After the shooting in the Pittsburgh synagogue, anguished sentiments of “What are we to do?” have erupted on my phone, in my email, and within me. It is difficult to find words to console one another and to, as one of my colleagues often reminds me, protect our amygdalae from the constant onslaught of hate, vitriol, and violence. And while a part of me agrees that we must take care of ourselves and our minds as we ask “what now?” I believe we have a growing and urgent responsibility as psychologists and psychoanalysts to speak wherever we can and about what we are witnessing.

In the book, “The Power of Witnessing: Reflections, Reverberations, and Traces of the Holocaust,” Nancy Goodman writes that witnessing makes one “more human and more desirous of recognizing hatred and naming it as such…It is okay to have nightmares to be more human. It is important to know the unbearable.” When we imagine what it feels like to be separated from our children; when we imagine the human capacity to hate to such a level that innocent blood is shed;  when we try and understand how a human being could look at another human being and see not a person, but an alien, and then treat them as such, we are engaging in the difficult process of witnessing. And it is this experience of witnessing the unbearable that connects human beings to one another and that compels us to act.

So, my friends, what are we to do? What do we do with the outrage and the heartache we feel? What do we do when we think about the 13,000 children who remain detained like criminals for a crime they never commit? What do we do when we think about the internal anguish a mother must feel when she has to choose between holding her terrified child and risking refugee status? What do we do when we imagine a father having no control over the whereabouts or treatment of his family?  What do we do when we think about the racism and misogyny and the anti-Semitism that is horrifyingly and undeniably still alive within this country?  We witness. And we act from that position of witness. And we demand that our politicians witness. And we vote out those who do not. And some nights, we lose sleep. Sometimes it’s because of anguish and other times it’s because we are too busy not allowing the anguish to stop us. And we take, what a friend of mine calls “vacations from anger” when we need them. And then we get back involved and we stay compassionately angry and we have difficult conversations and we speak loudly when it is called for and we take care of ourselves and one another. Witnessing and action, after all, are hard work. You will notice that the witnessing I am describing is not one of silent bystander or blind eye. The witnessing I am talking about, and that I believe we are enacting when we speak out, is the active process of profound connection with that which is unbearable. And it is from this place of deep recognition that true sociopolitical change comes.

I have on my bookshelf a handwritten notecard I found in my Grandfather’s study. The note reads: “In a place where no one acts as a human being, strive to be a human being.” I can think of no message more necessary than this right now. While we must know the unbearable and recognize the human capacity for hatred and cruelty, striving to be a human being is also what allows us to profoundly connect with one another.

We have a growing and urgent responsibility to witness and to speak wherever we can. As a psychologist I think deeply about the presence of silence with my patients. We must now decide how silent we are going to be about what is occurring in our country. Activist and author Alice Walker said, “Activism is the rent I pay for living on this planet.” Our rent is due.