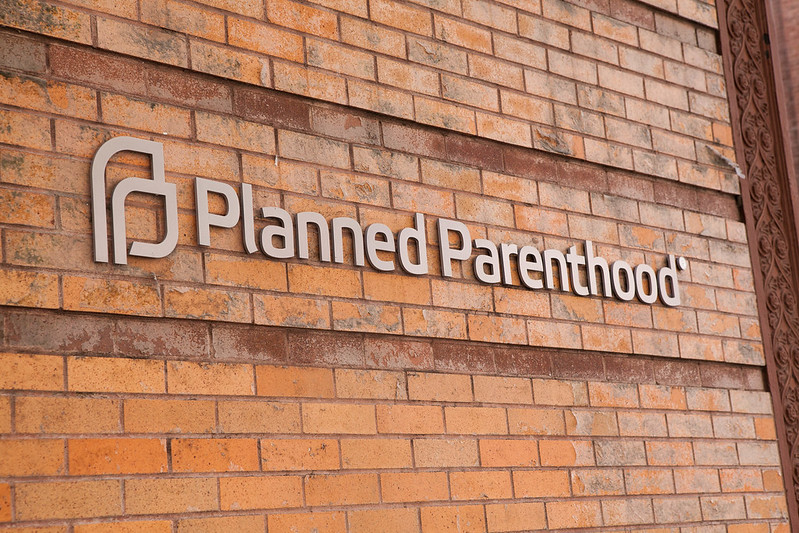 The nomination of Amy Coney Barrett to replace Ruth Bader Ginsburg on the U.S. Supreme Court, which could result in the eventual reversal of the landmark 1973 Roe v. Wade decision legalizing abortion, has brought this contentious issue to the forefront of the 2020 election campaign.

The most effective means of dramatically lowering the abortion rate is to make it less financially prohibitive for couples or single parents to raise children.

Polls indicate that roughly one out of four abortion opponents refuse to vote for those who take strong positions supporting legalized abortion regardless of their stances on other issues. Republican efforts to highlight their anti-abortion position have cost Democrats the support of millions of voters who would otherwise support them.

However, the Republican emphasis on banning the procedure and imposing other legal restrictions has not proven effective in reducing abortion.

In fact, one study found that abortion rates go down in countries that make it legal. And there was little difference in abortion rates in the year prior and the year after Roe v. Wade. People who need abortions will generally find a way of getting them anyway, though often in less safe conditions.

There are a number of reasons for this:

A 2012 study of more than 9,000 women revealed that when women had access to free birth control, the number of abortions fell by two-thirds to three-quarters. Yet Republicans have worked to limit access to contraception and have made it more difficult for contraceptives to be covered by insurance.

Surveys have shown that the number-one reason for abortions in the United States is concerns about the ability to afford raising the child after it is born. The most effective means of dramatically lowering the abortion rate, therefore, is to make it less financially prohibitive for couples or single parents to raise children.

In northern and western Europe, abortion rates are on average half that of the United States, despite more liberal attitudes toward sexuality.

That’s because most of these countries offer free and easily accessible contraception and comprehensive sex education both of which help prevent unwanted pregnancies. Furthermore, with universal health care, guaranteed paid parental leave, free daycare, more flexible work schedules and paid time off plus, in some countries, a stipend for stay-at-home parents, an unplanned pregnancy does not result in worries about financial well-being or seriously compromising career goals.

Yet Trump and Congressional Republicans have not only failed to support such measures, they have actively worked to overturn the Affordable Care Act, limit access to contraception, promote demonstrably ineffective “abstinence only” sex education, limit worker’s rights, and oppose social welfare programs supporting young families.

Despite all of this, millions of Americans with deep-seated moral opposition to abortion keep voting Republican.

Democratic presidential nominee Joe Biden supports less ambitious social programs than those found in European social democracies, but he would certainly restore and expand programs that Trump has opposed and worked to eliminate, especially if Democrats end up in control of both houses of Congress.

Republicans warn that the Democrats will resume funding to Planned Parenthood and various overseas family planning efforts led by groups that also perform abortions. However, not only do no taxpayer funds go to pay for abortions. but these groups’ programs providing sex education and contraception have prevented countless unwanted pregnancies and have thereby prevented far more abortions than they have performed.

For all these reasons and more, voters for whom reducing abortions is of paramount concern should vote Democratic.

This column was produced for the Progressive Media Project, which is run by The Progressive magazine, and distributed by Tribune News Service.

Reprinted from The Progressive with permission from the author.