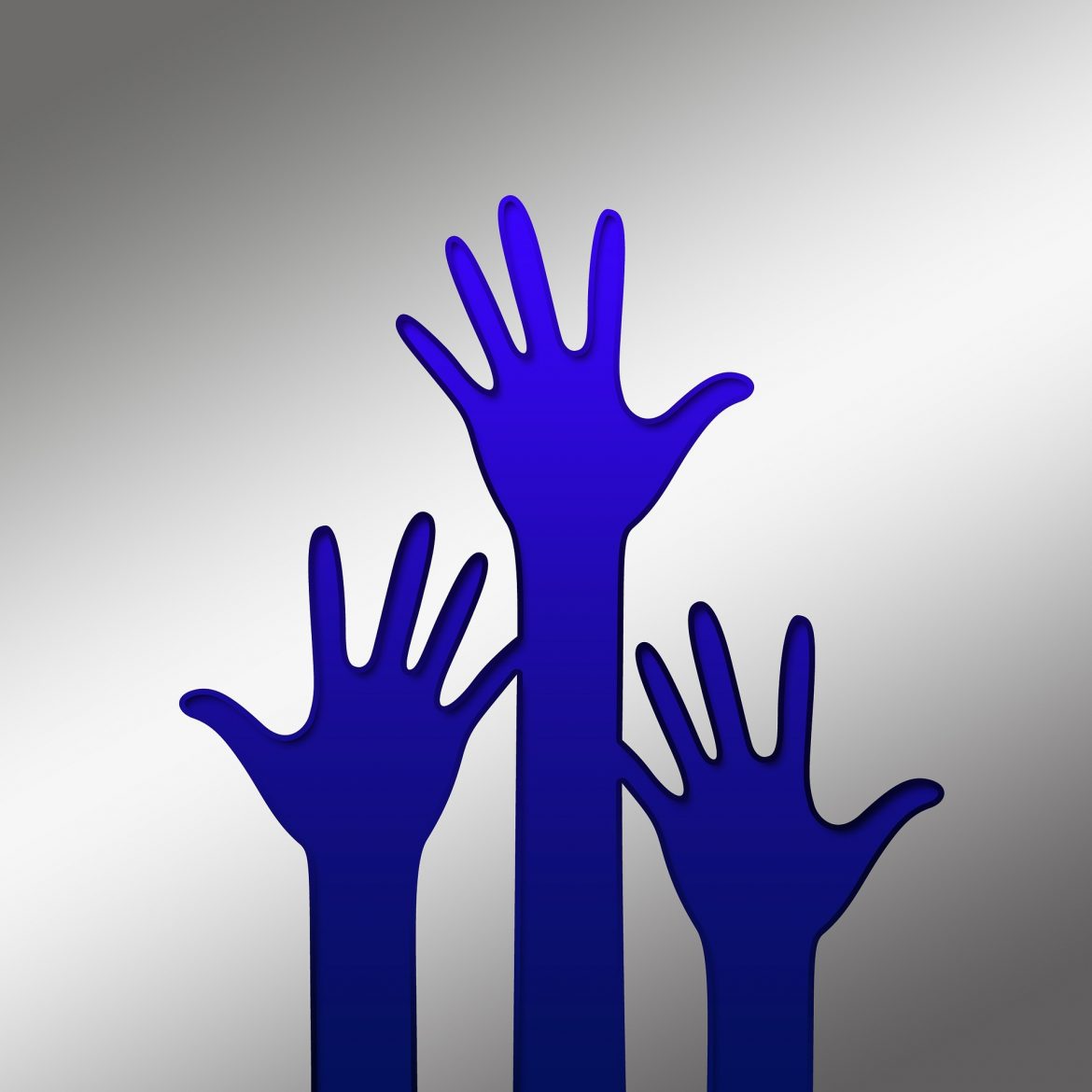 In his beloved book, The Sabbath, Abraham Joshua Heschel poignantly writes: “Judaism is a religion of time aiming at the sanctification of time. Judaism teaches us to be attached to holiness in time, to be attached to sacred events, to learn how to consecrate sanctuaries that emerge from the magnificent stream of a year.”

“The magnificent stream of a year” is exactly how we could describe Houston’s experience since Hurricane Harvey made landfall last August 2017.

Tikkun Olam, the Jewish concept of performing acts of kindness in an attempt to ‘repair the world’ has never been more apparent or transformative than it was for Houston’s Jewish community. As our Jewish and non-Jewish brothers and sisters from across the nation and the world supported us during our critical time of need, it became clear that what was found in the flood was the ongoing story of resiliency and renewal.

In response to the outpouring of support from Jews nationwide, our team at the Jewish Federation of Greater Houston partnered with Repair the World and the Leadership Coalition for Jewish Service to create the volunteer initiative, Act Now Houston.

Act Now Houston has brought in hundreds of volunteers from across the country with the ambitious goal of helping rebuild a greater Houston. It is Jews helping vulnerable community members through meaningful service opportunities that are rooted in contextual learning, solid partnerships with trusted community organizations, and true time spent reflecting on the work of Tikkun Olam.

The program has already engaged more than 900 volunteers from numerous cities, including New York, Detroit, Cleveland, Boston, Washington, D.C., Milwaukee and Philadelphia, with additional groups still traveling to Houston each month. These volunteers have generously contributed more than 15,000 hours of their time to meaningful service work with local organizations like SBP, The Houston Food Bank, Undies for Everyone, and many more.

Five-year-olds have helped, 85-year-olds have helped, and so has everyone in between. United by the power of service, volunteers have shown up to do what is needed. Some volunteers have painted while others laid floors, some installed drywall while others hung door trim. Some lifted boxes, others diced carrots. The only real skills required were a desire to help and an openness to step beyond comfort zones.

Inspired by the words of Pirkei Avot, which teach “it is not up to you to complete the work, but neither are you free to desist from it,” all of these volunteers have made a difference. One homeowner called these volunteers “angels.” And one volunteer shared that while she was dreading what she expected to be “sad work” helping those whose lives had been destroyed, what she found instead was a deep connection “to ourselves, our community, and our religion.”

While most of the participating service groups have been Jewish, Act Now Houston has also formed unique interfaith partnerships with organizations like One America Movement, Marquette University, and The City of Sisterly Love. All of these organizations sent volunteers to Houston to be part of the recovery. These groups recognize the incredible work being done by Act Now and Houston’s Jewish community and want to be a part of this Tikkun Olam initiative. We are forever grateful for their assistance and friendship.

In addition to the volunteer efforts coordinated through Act Now Houston, the Houston Federation and the Jewish Federations of North America also set up the Hurricane Harvey Relief Fund to assist the community with short- and long-term recovery needs. To date, the Fund has raised more than $22 million, and we have already effectively allocated nearly $19 million.

With more than 1,600 Harvey-related cases currently open at Jewish Family Services, many families remain displaced from their homes and are still struggling. New cases continue to open every day, as families who were heavily impacted yet unable to make immediate decisions are now scrambling daily to make ends meet.

Through the Hurricane Harvey Relief Fund and Act Now Houston, the Federation system and our partners have helped the Jewish and Greater Houston community come a long way, though we are far from whole. Full recovery is anticipated to take three to five years. And while both fundraising and volunteer efforts continue, we invite you to join us.

Helping one another reminds us that there is far more that unites us than divides us. Together, we will provide further proof of the critical importance of the collective and demonstrate that the Jewish people’s commitment to Tikkun Olam – both within our own Jewish community and beyond – runs deep.

Bylines: Avital Ingber stepped into the position of President and CEO of the Jewish Federation of Greater Houston shortly after Hurricane Harvey hit and has since helped the organization thrive during the most difficult time of its history. For the past year, Kari Saratovsky has been serving as Director of Harvey Recovery at the Jewish Federation of Greater Houston, helping mobilize financial resources and volunteers to rebuild and strengthen the Houston community.