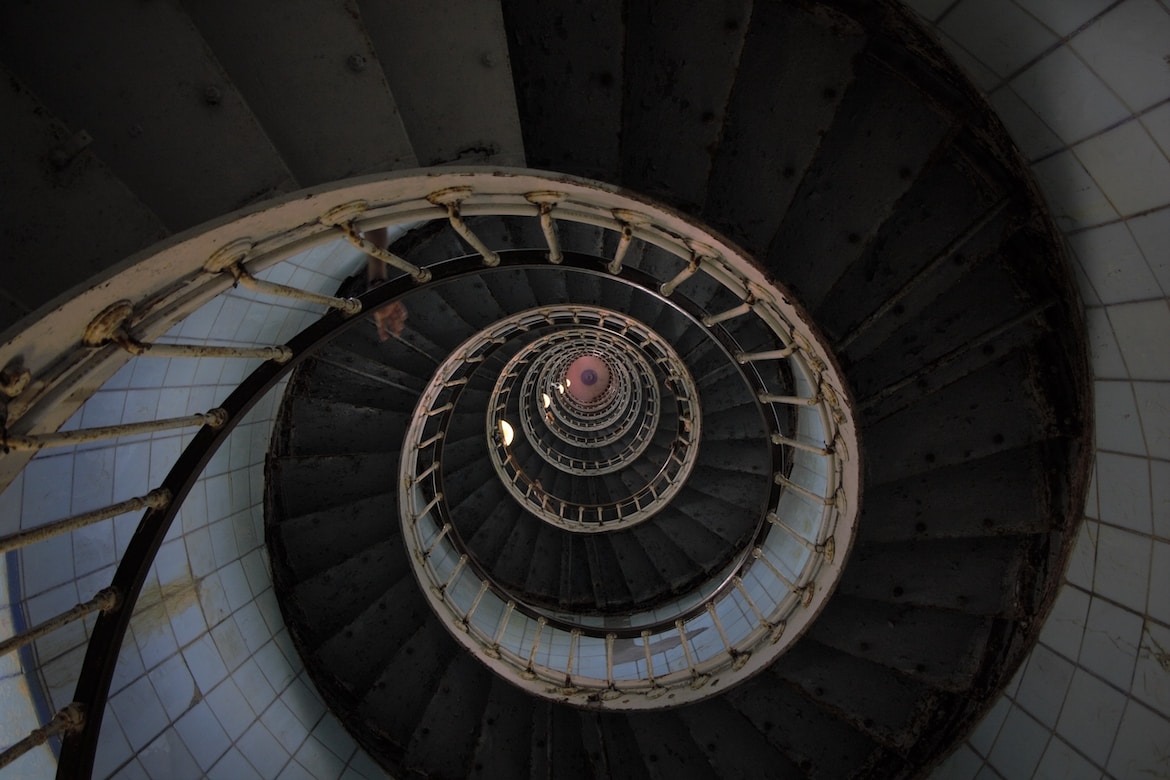 Photo by Marc Schulte on Unsplash

With the latest 0.75% interest rate hike, the risk of a US recession just went ‘way up.  As he announced it, Fed Chairman Jerome Powell said there was no painless way to control inflation, suggesting to many that optimism about a “soft landing” is giving way to resignation about a recession.  The Fed has now updated its projections of slower growth and anticipates unemployment rising from the current 3.7% to 4.4%.  Historically, any time unemployment goes up half a point or more, the economy falls into recession within a year, as it did in 1981-82, the last time the Fed raised rates this aggressively.

But what is GDP growth really, and how does it affect our lives? The economist Herman Daly, who argues for a zero-growth, steady-state economy, mused in a recent interview,  "Does growth, as currently practiced and measured, really increase wealth…[or] might it be increasing costs faster than benefits and making us poorer? Mainstream economists don’t have any answer to that [because] they don’t measure costs. They only measure benefits. That’s what GDP is."

Meanwhile, the costs of growth are mounting all around us.  The United States has the world’s largest GDP but also suffers from record-high inequality, high inflation, regional economic decline, growing pollution, and greenhouse gas emissions amid accelerating climate damage, as well as rising rates of addiction, depression, and suicide. More Americans died of drug overdoses in 2021 than any previous year (part of a growing trend that predates Covid-19).

As recession looms and the global economy seems to be at an inflection point, it is an opportune time to step back and take a broader view of how it affects not only our wallets but also our psyches and souls. Daly was asked what the ultimate end of the economic system was, and his response was surprising:  "I can rule out the current answer, which is that growth is the ultimate end. Now, instead of that you could say spiritual improvement is the ultimate end... My critique of economics as it exists today would be that it is too materialistic."

Having studied the history of global capitalism through a similar lens, I can confirm that it has imposed unacknowledged costs on human development and distorted our psychological and spiritual growth. As the world evolved toward an industrialized global trade system over the past several centuries, our inner world changed radically, and not necessarily for the better.

The key change was that egoism—the sense of being a small, separate “me”—intensified. Symptoms of this shift emerged in the 17th and 18th centuries, especially in northwest Europe, and rippled outward. People began to exhibit heightened cravings for personal possessions, entertaining diversions, and addictive substances like sugar, alcohol, coffee, tea, and tobacco, which became dominant goods in world trade. They innovated and worked harder (or found ways to make others work harder) so they could buy these things, which they falsely imagined would assuage their cravings.

Heightened consumer craving stimulated further production, providing a major impetus for the North Atlantic slave trade and for slave plantations growing coffee in Brazil, tobacco in Virginia and North Carolina, and sugar throughout the Caribbean. As this spiral ascended, intensified egoism and consumer insatiability became fully embedded in our culture, consciousness, and institutions. Emerging after these transformations were already underway and becoming normalized, the new disciplines psychology and economics couldn’t detect them.

This is a contrarian view, because it suggests that instead of allaying consumers’ hunger, capitalism actually causes our inexhaustible craving. Indeed, it argues that capitalism is rooted in its secret capacity to intensify egoism, which augments consumer demand, driving ever more economic growth. So the more the economy grows, the more we become constrained from developing and flourishing.

If this cycle ever miraculously stopped spinning and consumer cravings were tamped down, demand would drop and the market economy would collapse. Modern economies depend on perpetuating the economic growth that stimulates intense egoic craving. This not only endangers the climate and the planet, it undercuts psychological and spiritual development and human well-being.

The chronic disruptiveness of the global economy can leave us feeling unmoored. It weakens our ties to one another, our communities, nature, and the realm of spirit. Technology takes us further away from face-to-face relationships and the natural world. The yawning inequalities of our system inflate the egos of “winners” while compounding dislocation for everyone else.

All these factors intensify egoism, which is connected to the rising incidence of mental and physical illnesses, the drift toward social alienation and authoritarian populism, and the hyperconsumption and energy-guzzling that stoke climate change.

This is the bad news of our time.  But it’s also the good news, because it clearly delineates both the need and opportunity to loosen egoism’s grip. Some social movements are already going in the right direction by trying to build more locally self-reliant economies, combat structural racism and inequality, advocate for a healthier balance between face-to-face and online interactions, and reconnect us to one another and the natural world.

When thinking about the kind of economic system we want, we should consider how it affects not only our outer but also our inner lives.  For people and the planet to flourish, we need a system that promotes the growth of human beings, not just GDP.

Perhaps that could be a silver lining of the economic contraction we fear.  We naturally view recession or a deeper shift toward Globalization 2.0 or a zero-growth, steady-state economy as a loss compared to the growth economy to which we’re accustomed. But if it focuses us more on building resilient and robust local economies and communities, and less on GDP growth, it could be a win-win for social justice, sustainability, mental and physical health, and the care of our souls.

Richard Sclove, PhD, is the author of the new book Escaping Maya’s Palace: Decoding an Ancient Myth to Heal the Hidden Madness of Modern Civilization. He is the former Director of Strategic Development at the Mind and Life Institute, co-founded by the Dalai Lama, former Project Director at the Center for Contemplative Mind in Society, and founder and former director of the nonprofit Loka Institute.