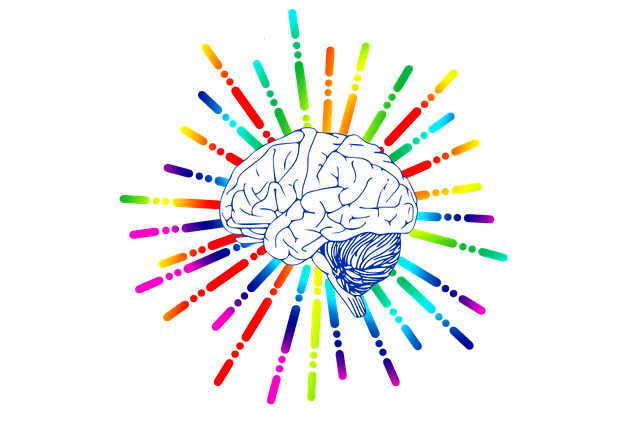 The debate between Darwinism and Creationism usually generates more heat than light because it has evolved into a war between two orthodoxies. Polls regularly find that a large majority of Americans either don’t accept evolution at all, or believe in “intelligent design” managed by God. On the other side, Darwinists are concerned that creationists import such immaterial (spiritual or vitalist) influences to explain the evolutionary process – factors which in their view are not only unnecessary but refuted by modern science. According to Richard Dawkins, “The universe we observe has precisely the properties we should expect if there is, at bottom, no design, no purpose, no evil, no good, nothing but blind, pitiless indifference.” But are both sides able to see only what they expect to see?

While creationism is not easy to square with what science has learned about the physical world, there is also a problem with contemporary neo-Darwinism: it has become a dogma that is increasingly challenged on scientific grounds. J. Scott Turner’s Purpose & Desire: what makes something “alive” and why modern Darwinism has failed to explain it (HarperCollins 2017) is a new contribution to this debate. Turner, a distinguished biologist and physiologist at SUNY-Syracuse, focuses on the inability of Darwinism to explain homeostasis, the relentless striving of living systems for persistence and self-sustenance. Life involves a dynamic equilibrium between adaptation and heritable memory. DNA and its mutations do a good job of explaining how genetic information is reproduced, but chromosomes alone cannot account for the fact that individual organisms are constantly responding to their environment – in other words, that life is inherently cognitive and purposive. “Homeostasis involves coupling information about the state of the environment on one side of an adaptive boundary to the matter and energy flows across the adaptive boundary” (221). The ability to do this implies an individual that has a sense of itself as something distinct from its surroundings. But the “dogma of modern evolutionary biology” assumes that such abilities develop only much later, once a certain level of complexity develops. Turner challenges this:

[H]omeostasis does not derive from natural selection; it is homeostasis that drives selection, and there is nothing natural about it. What drives the course of evolution is not the soulless lottery of the gene pool, but life’s striving for persistence. The striving is driven not by the luck of lottery, but by a cognitive sense of self, even down to the smallest bacterium, even preceding, as I have argued, the emergence of life itself. A deep intelligence is at work in life, its operations, and its history, and it cannot be denied. Yet that is precisely what modern Darwinism asks us to do. (292)

Modern Darwinism asks us to do that because accepting such a deep intelligence – in effect, acknowledging that a rudimentary consciousness is inherent to all life and its development – would be incompatible with its mechanistic foundations, which deny any intentionality or purposive behavior to the lifeless matter/energy that composes the universe. Ernst Mayr, one of the great evolutionary biologists of the twentieth century, made fun of the “physics envy” implicit in such materialistic reductionism: the desire to reduce biology to chemistry, and ultimately to ground it in the basic laws of physics, the “hard science” that other sciences want to emulate.

However, our understanding of those basic physical laws also evolved quite a bit during the twentieth century, and the paradoxes of quantum mechanics in particular raise questions about how well we really understand the nature of matter. In addition to the familiar is-light-a-particle-or-a-wave paradox, physicists have recently reconfirmed what Einstein called “spooky action at a distance”: elementary particles such as photons that have become “entangled” can travel very far apart from each other, but measuring one instantaneously affects the other. Such nonlocal interaction remains unexplained, which leaves the basic “stuff” of the universe fundamentally mysterious… in which case perhaps we should be more cautious about asserting our understanding of the universe’s blind, pitiless indifference?

David R. Loy is a Zen teacher and author whose books include The Great Awakening: A Buddhist Social Theory. His new book is A New Buddhist Path: Enlightenment, Evolution, and Ethics in the Modern World. Many of his writings and podcasts are available on his website: davidloy.org.