In Scottish poet James Robertson’s brilliant 2008 novel The Testament of Gideon Mack, the reader is confronted by the titular character: a Presbyterian minister and seemingly devoted “son of the manse” who discovers that he can “be a Christian without involving Christ very much.” Gideon Mack’s ministerial career seems to hum along under his dutiful and thorough skill, and his flock seemingly doesn’t pick up that the good reverend is secretly an atheist. Echoing Robertson’s fellow countryman, James Hogg in the 1824 gothic masterpiece The Private Memoirs and Confessions of a Justified Sinner, the good Rev. Mack finds his faith (or perhaps lack thereof) challenged not when he meets God, but rather when he is confronted by a distinguished and cosmopolitan Satan. The problem is that Satan is just as much at a loss as to where God is as Rev. Mack. 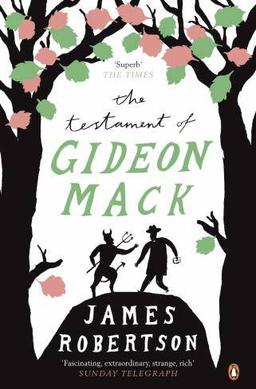 One thought on “God and Man in Toronto”