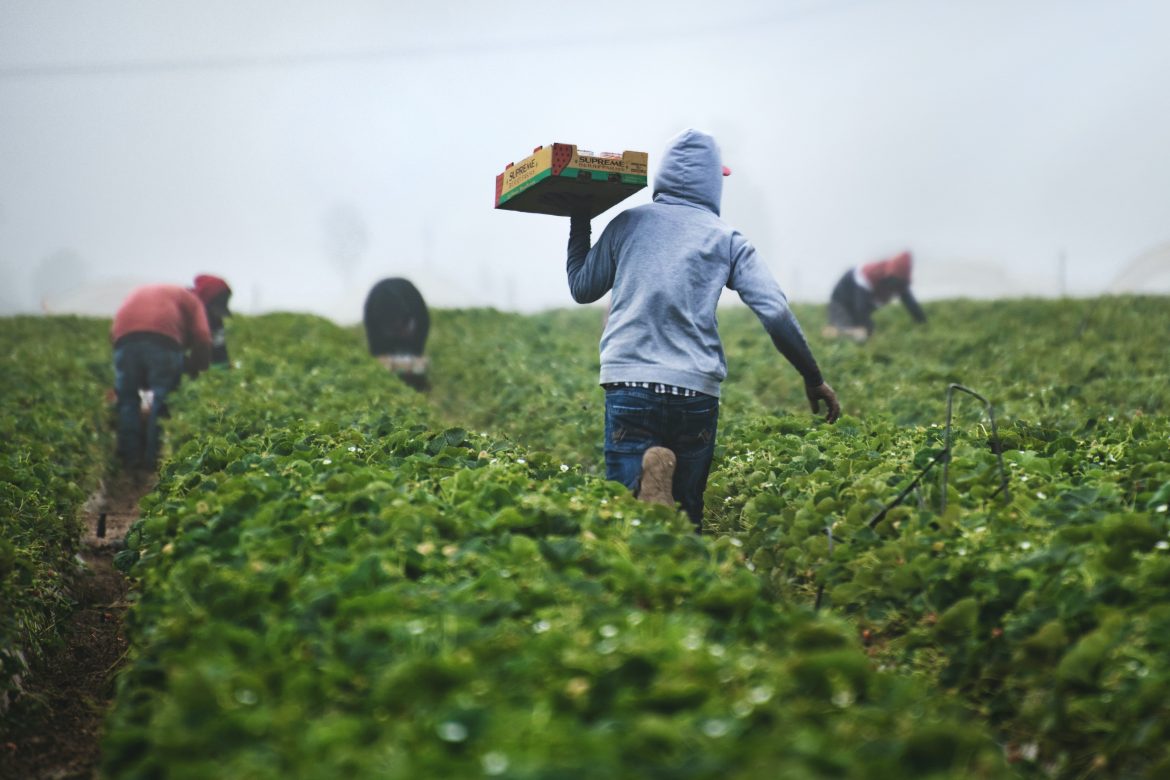 Photo by Tim Mossholder on Unsplash

America seems to be paralyzed by hostility between two cultural and political groups of nearly equal power who hold seemingly profound differences on many issues. That seems to include the climate crisis and especially the use of federal government power to address a necessary shift to renewable energy. Is there any way to dissolve this paralysis on at least this one issue?

At one level, the problem is cultural.  Seen from afar, the two clusters seem easily to fall into demonized stereotypes of each other depending on whom they vote for, what TV they watch: Racist, fascist, vs. globalist, socialist.

When by accident, through friends-of-friends, or actual family ties, the two clusters meet each other, they seem unaccountably lovable. Ready to bake a delicious meal for someone whose father is dying of The Virus, ready to play checkers and tell stories. How turn this humanity into an ability to address a problem Humanity is facing?

We propose a program of Federal grants to neighborhood co-ops in all sorts of neighborhoods –- rural, small-town, metropolitan center, middle-sized cities, and suburban –- to initiate and support solar and wind energy co-ops. The new energy systems would radically reduce the costs of electricity; radically increase the rapid spread of renewable energy and its jobs; reduce asthma and cancer rates in neighborhoods near coal-burning plants and oil refineries.

Infusing national money into this local transformation would create millions of new “green jobs” in communities now hollowed out and dying. And the new solar systems would greatly reduce CO2 emissions that are scorching and burning our home –- our planet.

For some, the co-ops themselves might become grass-roots political challenges to the Corporate Carbon Pharaohs that are making hyper-wealthy profits by burning Earth, sowing the anti-life seeds of enormous floods, hurricanes, droughts, fires, and famines. They might even for some secular folks bring back almost forgotten memories of biblical plagues they thought were only legends until Covid 19 came along.

Perhaps for some farmers, these solar or windmill co-ops would nourish a memory still vibrant, for some still present in their lives -- the Rural Electrification Act, by which the New Deal through farmer co-ops brought electricity for the first time to farms in the 1930s – would open some emotional and political doors. And perhaps in some situations, the REA co-ops themselves are ready for revitalization through wind or solar power.

I sketch this approach as a model of what a community-based, compassionate, justice-seeking America –- simultaneously “global” and “neighborly” – simultaneously committed to personal responsibility and social responsibility, and not requiring the devotees of one to believe in the other –- might look like. I suggest that it could be good practical politics as well as good value politics -– appealing as a Green Neighborhood New Deal to people who might have started out opposing the national program for the Green New Deal, just as Obamacare when it actually went into effect appealed to people who started out opposing it.

The point would be to emphasize neighborhood co-ops. That would be the crucial difference from almost all existing massive Green campaigns—deliberately funneling money and attention into the heavily Republican rural areas, only for renewable energy rather than for tariff relief as the Trump Administration did.  The possibility of energizing folks who live down the farm road instead of a suspect Federal bureaucrat who appears out of nowhere could make a great difference, and the same dynamic with different faces could make a similar difference in poverty-stricken North Philadelphia.

If Republicans control the next Senate, could the initial money be appropriated at all?   Possibly, first of all if agro money could be shifted to that purpose by executive order without breaking the Constitution. Secondly, if enough grass-roots energy for such an infusion of money and jobs at the neighborhood level could be ginned up in the rural/ small-town mostly Republican areas in the states of Republican Senators who are campaigning for reelection in 2022 to make them rebel against a hostile Republican leadership. Or failing that, to tip the balance in those states to elect Democrats who can respond to despairing farmers and small-town neighborhoods as well as dead-end big-city neighborhoods.

There is a great line at the very end of the last of the classical Hebrew Prophets, Malachi. God proclaims that Elijah will come to turn the hearts of the parents to the children and the hearts of children to parents, so that the Breath of Life, the Wind of Change, the Spirit of the World, will not come as a Hurricane to devastate all Earth. The children’s movements like Sunrise have turned their hearts to their parents and grandparents. Let us hope that in neighborhoods of every sort the elders can respond with neighborly and open hearts to heal the folks nearby, and all around Earth.