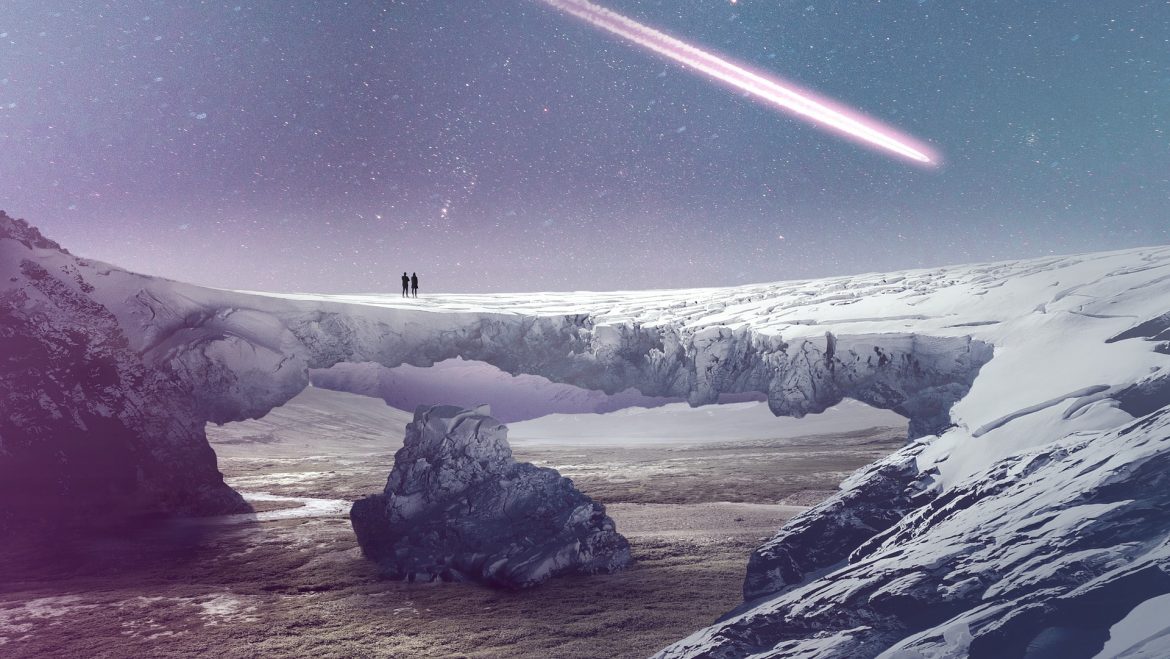 In the beginning there was darkness
and then there was light.
There are generations. They begin in darkness.
They get light. A kind of darkness returns.
We are Diaspora and post-garment district
which makes us both post-exilic and post-textilic.
Our late elders wrote Russian as well as Yiddish
so we are also post-Cyrillic.

By the Babylon turnpike we sad down and wept.
By the waters of the Gowanus Canal.  Everyone
an exile, sits at the edge of the East River, or
aches for some lost temple, on a turnpike wall.
An unusually ancient people, within a century
of an attempt at our eradication beyond scale.
It makes you unhappy.  Ask any Ute or an Inuit.
This is a very strange land between Proxima
Centauri and the fat old sun, absurd even.
How can we sing in the strange land these years
turned out to be?

As Eve said to Adam,
“If this is the beginning
why am I already so tired?”

"In a strange land."

Jennifer Michael Hecht is a teacher, author, poet, historian, and philosopher. She was an associate professor of History at Nassau Community College and now teaches at The New School in New York City.